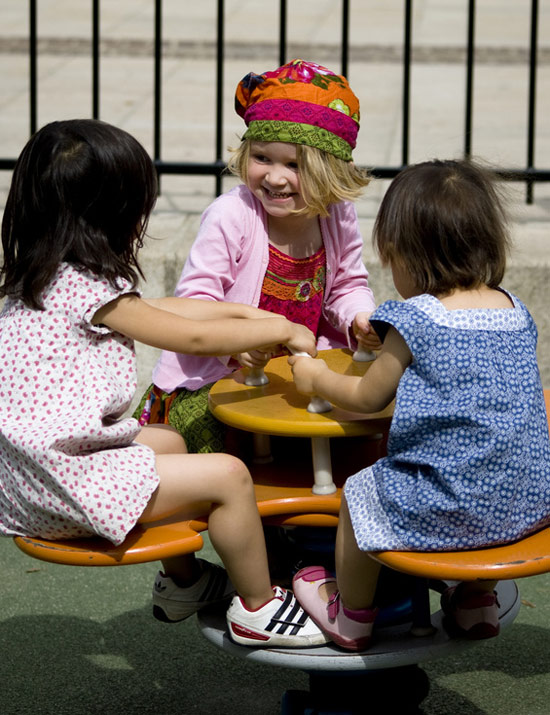 Researchers can use the Manchester Inventory for Playground Observation (MIPO), a questionnaire that rates children’s interactions with their peers, to reliably measure social skills in children with autism, according to a study published 8 August in Research in Developmental Disabilities1.

Diagnostic tests for autism, such as the Autism Diagnostic Observation Schedule, often rely on parents’ reports of their children’s symptoms, which can be biased and vulnerable to the placebo effect.

MIPO, by contrast, is filled out by independent observers and is based on interactions in a natural setting, such as school recess.

MIPO rates children on a scale from one to four — ranging from ‘socially competent’ to ‘marked difficulties’ — on 28 items in four domains: conflict management, confiding and care-seeking or caregiving, pro-social skills and atypicality. Examples of items include ‘enjoyment of play,’ ‘follows group rules’ and ‘responds well to a good-natured tease.’

Three researchers independently rated each child. Their scores on each item agreed with one another’s at a high statistical level. Even the least reliable scores (for ‘follows group rules’ and ‘gives care’) still neared ‘moderate agreement’ based on the statistical analysis. By contrast, the researchers’ scores for eight other items were practically identical.

When the researchers scored the children on separate occasions, the results matched one another’s by at least ‘moderate agreement,’ suggesting that the scores reflect stable behavioral traits.

Children with externalizing disorders, specific language impairment and autism have distinct patterns of impairment, the study found. For example, the children with autism have significantly more impairment in the ‘atypicality’ category — including ‘atypical violation of personal space’ and ‘shouting out for no evident reason’ — than do children from the other two groups.

The researchers saw some overlap between the behaviors of children with specific language impairment and those with autism. Children with internalizing disorders, however, do not show a pattern of behavior that reliably distinguishes them from the other groups.