Paired genetic analysis may pare down list of autism genes 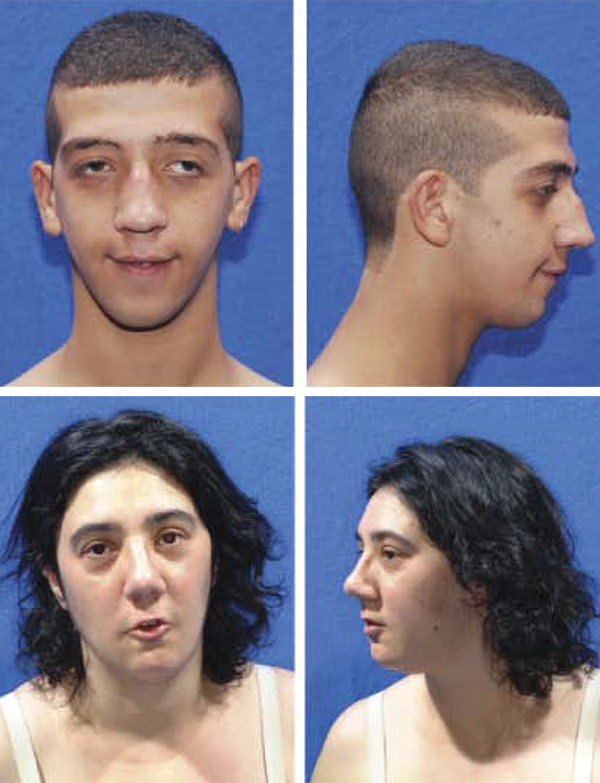 The genes of nearly 50,000 people helped researchers create a map of genetic regions that are commonly deleted or duplicated in individuals with intellectual disability, developmental delay or autism. Combining this map of so-called copy number variations (CNVs) with sequences of exomes, or protein-coding regions, from another set of people pointed to ten specific mutations that may cause developmental delay.

The study, published 14 September in Nature Genetics, suggests that pairing CNV analysis with exome sequencing can uncover new syndromes and harmful mutations for a fraction of the cost of sequencing the entire genome1.

CNVs play a major role in autism and other neurological disorders. The variations can create too many copies of a gene or delete it altogether. They can even have far-reaching consequences on genes in other regions. But CNVs are often so large that researchers are unable to pinpoint the specific gene defects responsible for the disorders.

Comparing the genomes of parents and their affected children can help researchers home in on spontaneous, or de novo, mutations in the children, but this type of analysis is expensive. The approach in the new study can narrow the search to ‘hotspots’ for genetic variations. It also leans on previously published data to increase the study size and uncover rare mutations.

The researchers compared sequence data from 29,085 children who have intellectual disability, developmental delay or autism with that from 19,585 adult controls. This revealed stretches of DNA that tend to have large deletions and duplications in children with any of the disorders.

The researchers matched those CNVs with mutations identified in exome sequences of 1,879 people with autism, intellectual disability, congenital heart defects or schizophrenia. This pointed to 26 genes within the CNVs that are likely to be mutated in children with the disorders.

The researchers then sequenced those genes in 3,387 children with intellectual disability or developmental delay and 1,329 children with autism. This revealed specific mutations in ten genes. Some of those genes were already suspected to play a role in the disorders, but these data strengthened the link. Two of the genes, SETBP1 and ZYMYND11, are associated with distinct facial features and cognitive impairments, the researchers say.