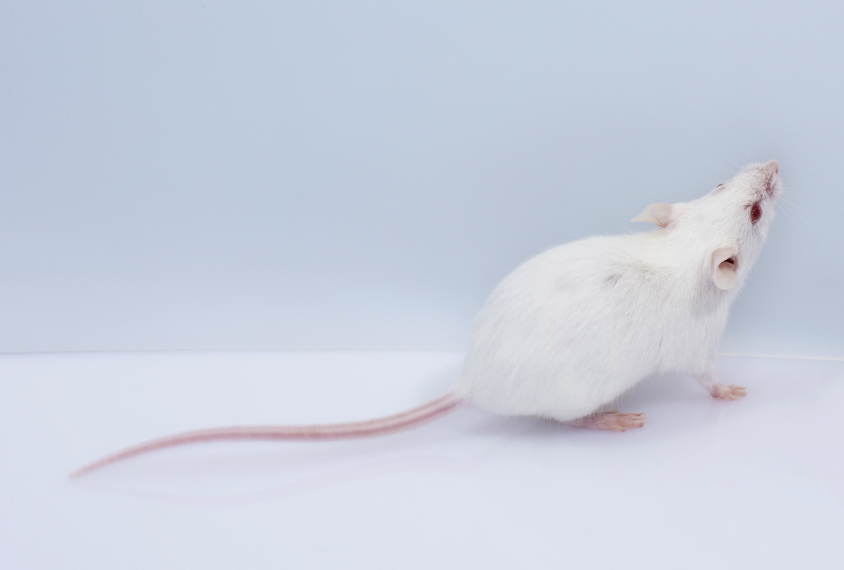 Think fast: PsyTrack makes models that can adapt during an experiment, depending on an animal’s decision-making.

A new open-source software package makes it possible to model how human and animal behavior changes over the course of an experiment. The tool, called PsyTrack, could help researchers characterize differences in perception-based decision-making in people with autism or related conditions.

To study how sensory stimuli guide decision-making, a neuroscientist will often train an animal to engage in a simple behavior, such as licking a waterspout, whenever it encounters a particular shape or sound. The researcher can then fit the resulting data — the choice the animal makes during each trial or the time it takes to make that decision, for example — with mathematical models to better understand what the animal is doing or predict its future behavior.

But these models typically focus on characterizing the behavior only after the animal has learned a task, not during the learning process itself. Other models incorporate rules about how an animal is expected to change its behavior in response to feedback — but animal behavior may not always follow these rules, and the models can’t capture random variations in an animal’s choices.

PsyTrack takes a different approach: It enables researchers to build models that vary over time. This sort of dynamic modeling can capture dimensions of rodent behavior that are unavailable to other models, the team behind PsyTrack reported in Neuron in January.

The researchers tested PsyTrack using data from a task in which mice had to turn a wheel left or right in response to a striped circle on the left or right side of a screen in front of them to get a water reward. A traditional model of this task uses two parameters to reflect how sensitive the mouse is to the circles on either side of the screen. But this two-parameter model can only be fit once the mouse has learned the task.

PsyTrack, by contrast, updated these two parameters from trial to trial, as the mouse progressed from ignorance to mastery. Initially, the parameter values showed that the mouse was equally likely to turn the wheel right or left, regardless of where the circle was on the screen. But over time these values diverged, indicating that the mouse had learned that a circle on the left side of the screen demanded a leftward turn of the wheel, and vice versa.

The team also used PsyTrack to model behavioral data from people performing a similar task. In this case, the parameter values didn’t really change over time — perhaps because the participants were told how to perform the task from the get-go, whereas the mice had to learn from experience. For more difficult sensory decision-making tasks in which people have to learn over time, however, PsyTrack might capture features of behavior that have been previously missed and that, studies suggest, could vary in autism.