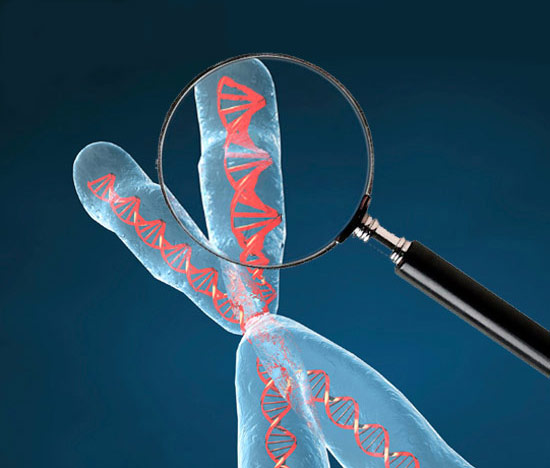 By comparing the DNA of thousands of children who have developmental disabilities to that of controls, researchers have identified numerous copy number variations (CNVs) — deletions and duplications of genetic regions — that are likely to contribute to disease1.

Several studies in the past few years have shown that CNVs make a significant contribution to autism and other neurodevelopmental disorders. However, studies need large numbers of participants to show meaningful associations between rare CNVs and disease. CNVs also contain multiple genes, making it difficult to implicate individual genes in a disorder.

In the new study, researchers mapped CNVs from the genomes of 15,767 children with developmental disabilities compared with 8,329 adult controls. The children have a range of symptoms, including seizures, epilepsy and cardiovascular disease. Overall, 73 percent of them are diagnosed with autism, intellectual disability or developmental delay.

CNVs larger than 400 nucleotides are responsible for 14 percent of the disease burden in these children, the researchers estimate.

The overall pattern of CNVs identified in the children with developmental disabilities is strikingly different from that of controls. In particular, CNVs larger than 400 nucleotides are much more common: 26 percent compared with 11.5 percent in controls. This effect is greater for larger CNVs. For example, 11 percent of the developmental disability group has CNVs larger than 1.5 megabases compared with 0.5 percent of controls.

Large CNVs are also more common in individuals with unusual facial features and heart abnormalities than they are in children with autism or epilepsy.

The researchers identified smaller CNVs within larger, previously identified regions, allowing them to hone in on the genes likely to be responsible for disease. They also associated 615 gene deletions and 325 gene duplications with an increased risk of having developmental disability.

These results can help researchers confirm that certain rare mutations are likely to contribute to disease. For example, the new study found that individuals with epilepsy are more likely than controls to have a deletion in the SCN1A gene, confirming results from smaller studies2.