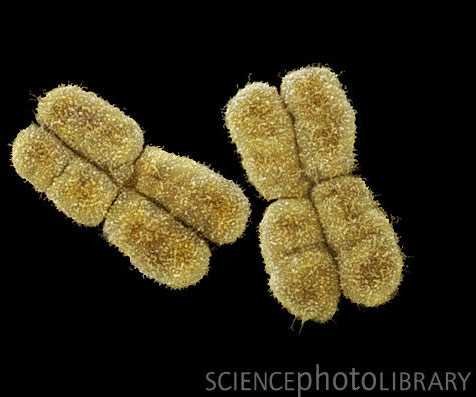 Paired regions: Researchers can hone in on subsets of gene variants that are inherited together to discover new autism candidate genes.

Paired regions: Researchers can hone in on subsets of gene variants that are inherited together to discover new autism candidate genes.

Regions of the genome that contain the same genetic variants on both copies of a chromosome are more likely to contain autism-associated genes than other parts of the genome, according to a study published 14 October in Human Genetics1. By focusing on these regions, researchers have honed in on 25 genes linked to the disorder and 1,218 new candidates.

Researchers consider variants that alter a single DNA base, called single nucleotide polymorphisms, or SNPs, to be associated with autism if they are more common in individuals with the disorder than in controls. This approach has yielded a number of autism-associated candidates, but their relevance for the disorder is not always clear.

In the new study, researchers looked at homozygous regions of the genome, meaning that the regions are identical on both copies of chromosomes. They identified these regions in 1,402 individuals with autism from families enrolled in the Autism Genome Project, or AGP. These families have at least one child with autism and unaffected parents.

The researchers then honed in on homozygous regions with certain characteristics: The regions are shared by at least three individuals who have autism and they also contain haplotypes, which are sets of SNPs that are likely to be inherited together.

These rHH regions overlap with 1,243 genes, 25 of which have been linked to autism. The list includes GRIK2 and FOXP2, a gene associated with both autism and language delay.

Of the remaining 1,218new candidates, 12 overlap with rHH regions shared by several individuals with autism but none of the controls. None of these candidates have been statistically validated.

Using this same approach, the researchers identified rHH regions in another 1,182 families from the AGP. This analysis confirmed the association with autism for 10 known and 300 new candidate genes.