New analysis of brain activity could identify signal for autism 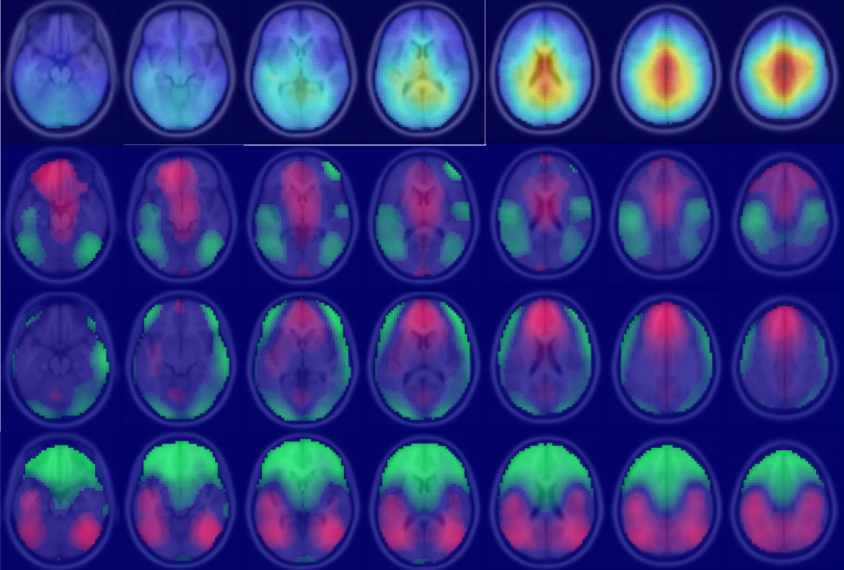 A new technique enables researchers to analyze raw data across multiple studies that use electroencephalography (EEG)1. They could use this method to identify brain patterns associated with autism.

EEG is a noninvasive brain-imaging method that relies on electrodes attached to the scalp to record brain signals as a person completes a task. The technique is relatively simple and can be used, for example, to assess the brain’s response to certain sounds during different states of consciousness.

Most studies of EEG are small, with fewer than 40 participants on average. Combining raw data from multiple experiments would increase sample size and the likelihood of finding meaningful brain signals.

However, meta-analyses of EEG — which would aggregate and analyze results across multiple studies — are limited because they would need to compare findings across disparate types of tasks. Site-specific variables such as different headset configurations can also introduce errors that complicate comparisons.

The new ‘mega-analysis’ technique addresses these limitations. It compares EEG raw data while accounting for differences in protocols and hardware across experiment sites. Researchers used it to analyze 1,155 EEG recordings from 17 studies at six sites.

The researchers accounted for blinking, which can disrupt the EEG, and for electrodes that malfunctioned during recording. They also separated brain signals that can overlap because of tasks that occur back to back, such as pressing a button in response to hearing a tone.

They then found patterns within one person’s recording and compared how different people’s brains responded to tasks across many recordings and studies. They verified the validity of this technique by confirming several previous EEG single-study findings.

To label diverse task events so they are comparable across studies — for example, so researchers can compare all tasks that involve pressing a button, regardless of the task details — the researchers developed an annotation method called the HED tag system. The Brain Imaging Data Structure, a standard for organizing brain-imaging datasets, has adopted this system to annotate tasks used during any brain-imaging studies.