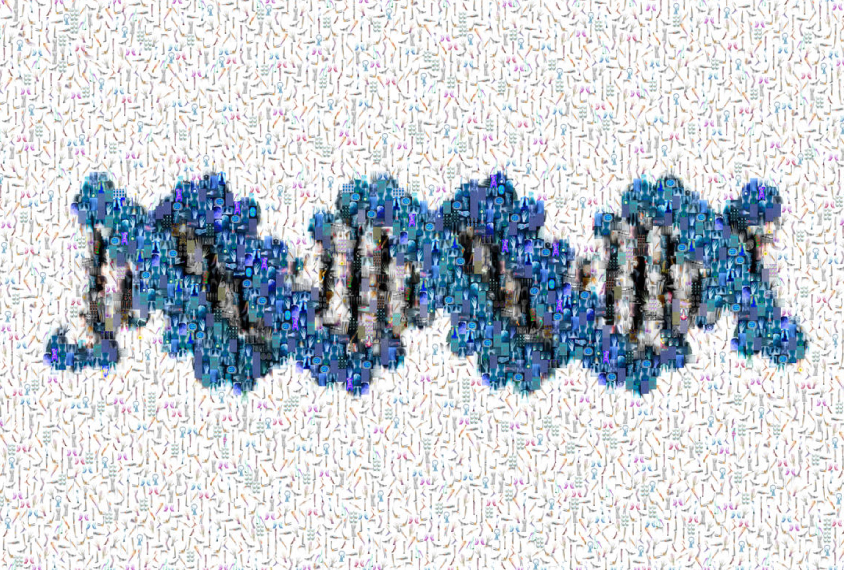 Small slip-ups: Sequencing single cells can reveal mutations that appear in only some cells.

A new computational method sifts true mutations from spurious ones in a single cell’s genome1. The method is useful for finding so-called ‘mosaic’ mutations, which appear in only a subset of the body’s cells. Mosaic mutations occur spontaneously and may be involved in autism.

To analyze a single cell’s genome, scientists must first make enough of its DNA to sequence. But this amplification process often introduces errors that can look like mutations.

In the new study, researchers developed an algorithm that distinguishes point mutations — which affect a single nucleotide — from errors. These mutations should appear in the same pattern in all copies as they do in the original genome, whereas errors would show up erratically.

The algorithm, called linked-read analysis (LiRA), considers each potential variant in relation to its closest reference point in the genome and filters out any that appear inconsistently.

The team applied LiRA to sequences from 36 neurons, donated postmortem, from three people with no known health conditions. LiRA is sensitive and flagged 92 percent of the variants as errors; five other methods mistakenly deemed many of these variants to be mutations. The method is also specific, rarely filtering out real variants, the researchers reported in March in Nature Genetics.

The procedure only works for an average of 27 percent of a cell’s variants — those that are close to a reference variant. Still, the results provide an estimate of the rate of mutations across the genome, the researchers say. Scientists may be able to use this method to monitor how the rate varies with age and different conditions.