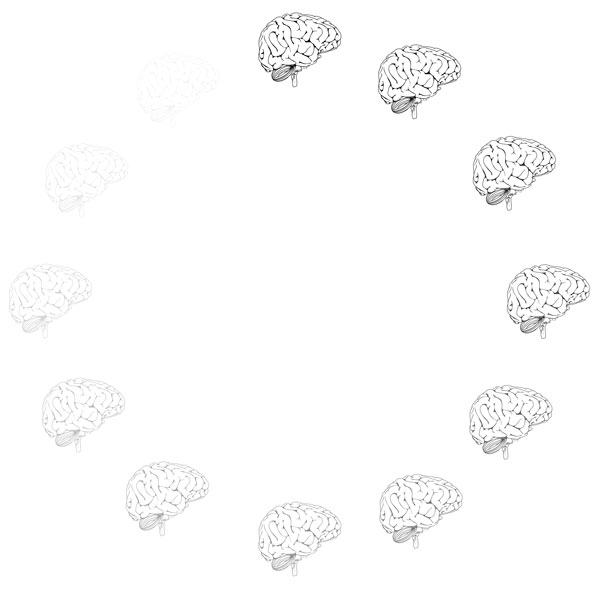 A new database that maps changes in gene expression in the prefrontal cortex shows that autism-linked genes are expressed differently than other genes through six stages of life. The results were published 15 December in Nature Neuroscience1.

Most studies that measure gene expression rely on lists of genes and their protein-coding subunits, called exons. As a result, they miss sequences not on those lists.

The new study takes advantage of a method called ‘derfinder’ that identifies clusters of adjacent DNA base pairs, called differentially expressed regions (DERs), that change in concert2. This captures changes in gene expression in regions of the genome that are not yet fully understood.

The researchers tested the method in the prefrontal cortex — a brain region implicated in several developmental and degenerative disorders, including autism. They studied a total of 72 samples from the postmortem brains of fetuses, infants, children, teenagers, adults and older adults.

The method identified 50,650 DERs in the prefrontal cortex that are associated with progression through the six life stages. Roughly 41 percent of these DERs reside in introns — DNA segments that are edited out before genes are translated into proteins. Another 8 percent lie in the genetic material between genes.

The researchers hypothesize that some of these DERs code for subunits of proteins that were never noted in gene and exon maps, whereas others may code for regulatory RNAs.

The researchers investigated whether changes in gene expression over different life stages correlate with shifts in the brain, such as an increase in the proportion of support cells called glia. Instead, they found that the changes reflect developmental changes within neurons as they mature.

Genes linked to neurodegenerative diseases tend to include DERs expressed late in life, whereas those implicated in neurodevelopmental disorders contain more DERs in the fetal prefrontal cortex. DERs are overrepresented in autism-linked genes, suggesting that the expression of these genes changes at key times in early development.

The database is freely available on the University of California, Santa Cruz Genome Browser, and derfinder is available for download on Bioconductor. Researchers can surf the dataset for genetic regions of interest or apply the tool to their own samples.