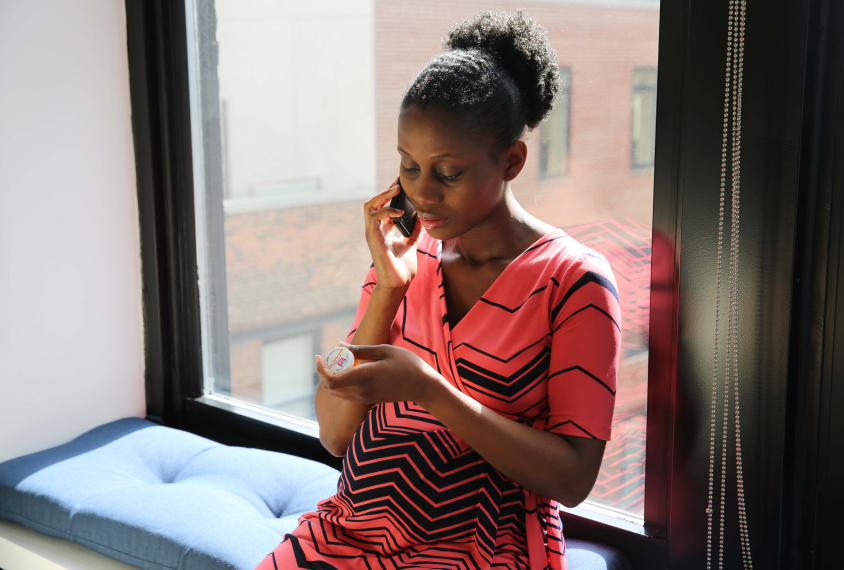 Serious risk: Seizures are the main cause of death during pregnancy for women with epilepsy.

A new tool calculates the chances of having a seizure in pregnant women who have epilepsy, a condition that often accompanies autism1.

Epilepsy is particularly dangerous for pregnant women, raising their risk of death 10-fold. However, taking certain epilepsy drugs during pregnancy is thought to increase the risk of autism and related conditions in the child. Some of the drugs can also increase the chances of certain birth defects.

Knowing a woman’s seizure risk can help the woman and her doctor weigh the risk against the benefits of a drug. The new calculator is simple to use and predicts seizure risk during pregnancy and up to six weeks after delivery.

The researchers tracked 65 variables, from age to blood levels of epilepsy drugs, throughout the pregnancies of 527 pregnant women; 46 percent of the women had one or more seizures during pregnancy.

Eight of the variables predict seizure risk, the researchers found. These include age at first seizure, history of mental health conditions, seizure type, hospital admission for seizures during a previous pregnancy, seizures in the three months before pregnancy and the dose of either of two seizure drugs — lamotrigine or levetiracetam — taken during pregnancy. All of the variables are easy to measure and typically recorded.

The model assigns ‘points’ to each variable. For instance, a 3,000-milligram dose of levetiracetam contributes 1.5 points to a woman’s score. A seizure with convulsions in the three months before pregnancy contributes 2.5 points.

The researchers created a ‘nomogram,’ or calculating diagram, that practitioners can use to calculate the score. The nomogram is accurate for seizure risks of 12 to 99 percent, the researchers reported in May in PLOS Medicine.