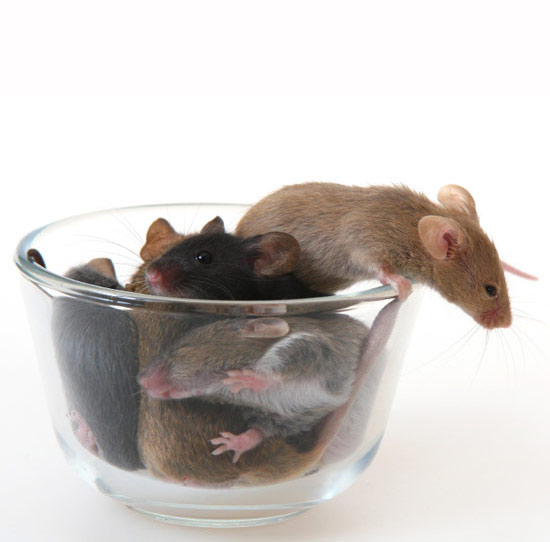 Mousy mutants: An autism gene database provides a list of candidate mouse models for the disorder.

A genetic database of autism genes, called Autism Database, or AutDB, details curated information for more than 200 mouse models of autism, according to a report in the January BMC Genomics.

AutDB is a comprehensive listing of genes associated with autism, developed by Mindspec, Inc. and licensed to the Simons Foundation, SFARI.org’s parent organization, as SFARI Gene.

SFARI Gene’s Animal Model module only lists mutant mice that are published in peer-reviewed journals, and for which either the neurological functions or behavior is documented.

Mouse models are most valuable when they recapitulate symptoms seen in people with the disorder. For this reason, the researchers classify the models based on 16 core categories of symptoms in autism. These categories reflect the primary deficits of autism, such as social behavior and communication, as well as secondary symptoms, such as seizures and learning and memory.

To further categorize the bewildering array of phenotypes, the team added more than 100 terms within the categories: for example, aggression, social approach and social interaction within the social behavior category.

The new module is continuously updated, and has grown from only 50 models in September 2009. The researchers plan to allow experts to edit the entries, encouraging participation from the research community.