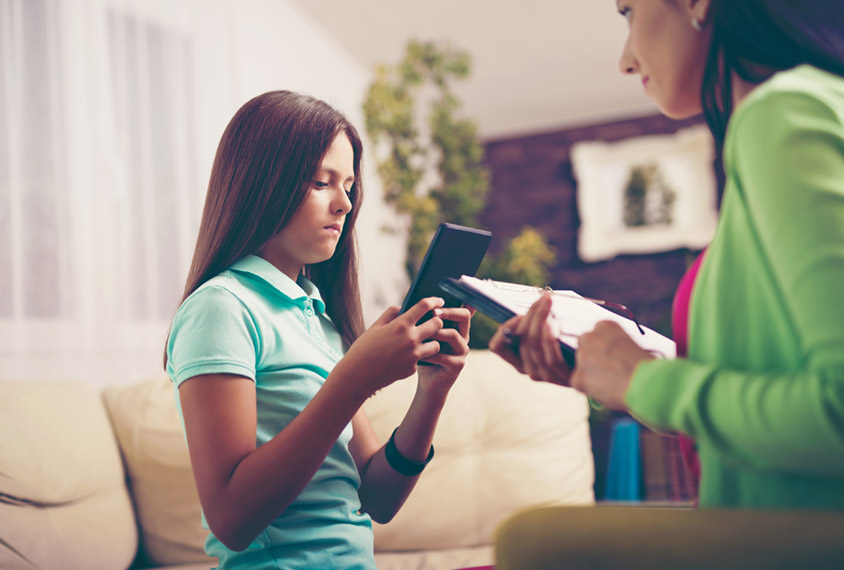 A package of seven tests from the U.S. National Institutes of Health, known as the NIH Toolbox-Cognitive Battery, is designed to assess cognitive skills in people aged 3 to 85 years in the general population. A new analysis indicates the tests are also valid for people with intellectual disability, including those with Down syndrome or fragile X syndrome.

More than 65 percent of people with intellectual disability do not have a definitive diagnosis — in part because clinicians have not had reliable tools to measure these individuals’ cognitive ability2. Without any baseline characterizations, it is also difficult to gauge the effects of treatments.

Researchers administered the set of tests to 242 people with intellectual disability aged 6 to 25 years, including 75 with fragile X syndrome and 91 with Down syndrome. Each group had an average mental age of about 5.

Participants with fragile X syndrome scored higher on vocabulary and lower on executive function (skills that include planning and organizing) than people with Down syndrome, a result the team had predicted. The findings were published in March, and the researchers also prepared a manual of best scoring practices.

The battery performed most reliably for individuals above a mental age of 5. Results for people with younger mental ages should be interpreted with caution, the researchers say.

A revision of the battery, scheduled for 2021, may allow for more accurate characterizations.