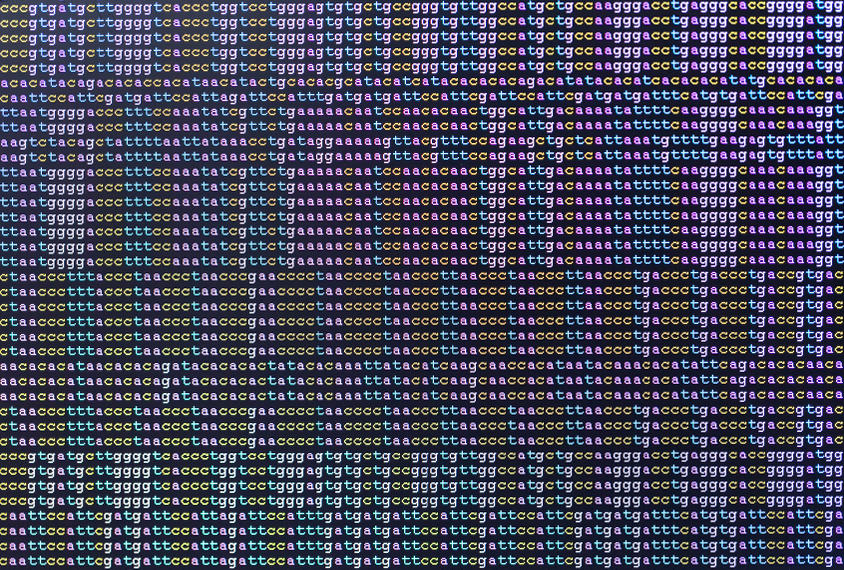 Tissue tally: Researchers cataloged more than 13,000 genes that are expressed differently in males and females across 44 tissues.

Researchers have expanded a massive repository of data on gene activity in people to show differences between males and females. The resource, part of a 10-year effort to document variants that affect gene expression across tissues, could offer clues to the roots of sex differences in autism.

Autism affects roughly four boys for every girl, and the condition’s traits are thought to be subtler in girls. Differences in gene expression may play a role in this sex bias, but the mechanisms are poorly understood.

In 2010, researchers launched the Genotype-Tissue Expression (GTEx) project to detail how gene expression differs from tissue to tissue, identify DNA variants that control those differences, and uncover the variants’ roles in complex conditions. Initially, the team analyzed 1,641 postmortem tissue samples from 175 people. In 2017, they added more than 5,000 tissue samples and 274 people to the database.

For the project’s third and final phase, outlined in a study published in September in Science, the researchers examined a combined total of 15,201 tissue samples from 838 people — approximately doubling the data from previous efforts. The samples came from 49 tissue types, including 11 brain regions, and two types of lab-grown cells.

In a second study, also published in September in Science, researchers used GTEx data to characterize sex differences in gene expression and regulation.

More than one-third of the genes are expressed at different levels in males and females, the researchers report. These differences are generally subtle, and the sex-biased genes act in a variety of processes, including embryonic development, fat metabolism and immune responses.

Although sex differences in genetic regulation are not as prevalent as those in gene expression, the team identified 369 variants that appear to shape gene expression differently in males and females. Some of these discrepancies, however, may be driven by differences in the abundance of certain cell types in either sex, the researchers say.

To better understand how sex-biased variants contribute to conditions and traits, the team split the GTEx data by sex and searched for variants that affect gene expression in either males or females. They then combed through these 1,125 variants to find those linked to particular traits or conditions, such as breast cancer, body-fat percentage or birth weight, in previous studies.

More than three-quarters of the 74 overlapping variants the team identified have stronger links to a specific condition in one sex compared with the other. They also detected 24 variants that would have been missed using data from both males and females, suggesting that sex-specific analyses may be important for understanding the genetic roots of sex-biased conditions and traits.

The latest GTEx data, as well as the catalog of sex-biased expression and regulation, are freely available online.