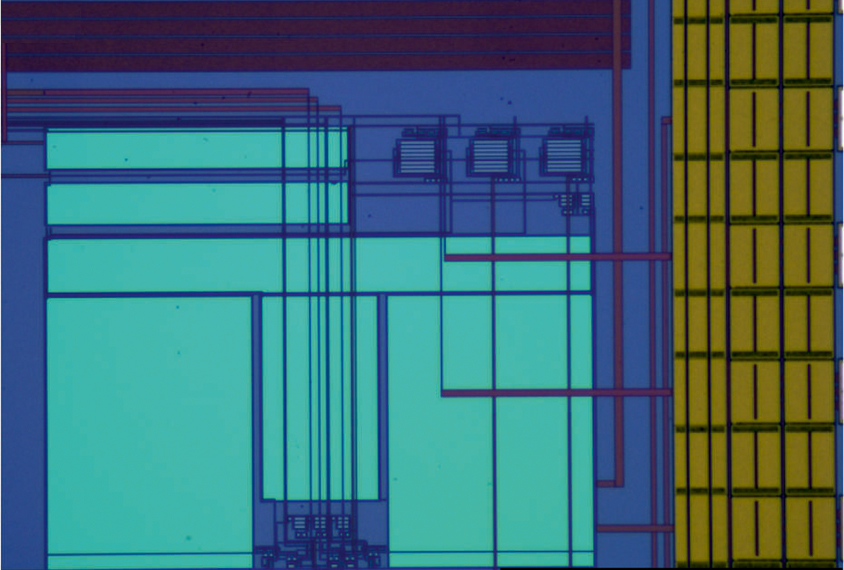 Electronic neurons made from silicon mimic brain cells and could be used to treat autism1.

Researchers plan to use the technology in conjunction with machine learning to retrain damaged or atypical neurons and restore function in the brains of people with Alzheimer’s disease, autism or other conditions.

Another team attempted to make artificial neurons in 2015 from a conductive organic chemical, but that version oversimplified brain signaling and was too large to implant in a human brain2.

The new version, fashioned in the form of a small silicon chip, is a quarter of the size of a postage stamp and functions much like a live neuron. 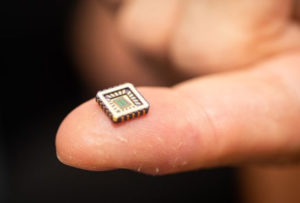 The chip developers devised a mathematical model to calculate when and for how long a neuron fires, based on its reaction to electrical inputs. They tested the model against activity recorded in neurons from a rat brainstem and found that it predicts how the cells would respond with 94 to 97 percent accuracy.

Neurons in various brain regions respond to electrical signaling in different ways. By analyzing a cell’s reactions to electrical stimuli, the model determines the number and type of ion channels a neuron contains. (Ion channels are passageways that allow charged particles to move in and out of cells and control neuron firing.) The researchers recreated the ion channels on silicon chips to replicate different cells. They described the chips in December in Nature Communications.

The researchers have so far created electronic neurons that mimic rat hippocampal and respiratory neurons. But they say they expect the technology can simulate a variety of mammalian neurons implicated in a range of conditions.

The silicon chip runs on a billionth of the amount of power used in previous designs. That bodes well for potential clinical use because an implanted chip would not need battery replacements.

The researchers are using the device to modulate breathing and pacemaker rhythms in live rats and sheep. They are also developing silicon-based ‘synapses’ to physically connect multiple chips. In this way, they hope to eventually be able to restore function to impaired or atypical neurons.