Timing of autism treatments may be key to their success 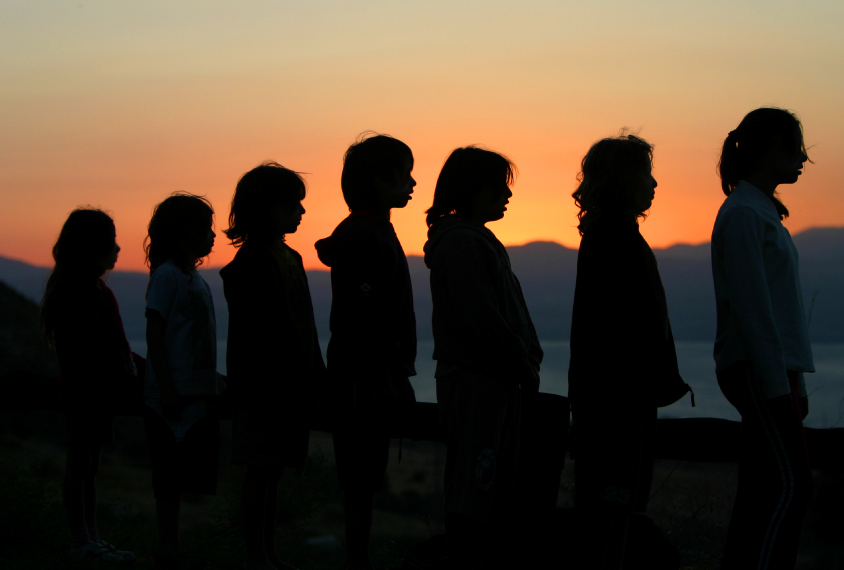 Life cycle: The effects of mutations in some autism genes may not be reversable after a certain age.

The timing of treatment is crucial for conditions related to autism — and more so for some conditions than for others, two new studies in mice suggest1,2.

One study, published today in Neuron, suggests that mutations in the autism gene SCN2A can be treated into adulthood. But the other study, published in May, indicates that treatments for Angelman syndrome would be most effective in infancy.

The ‘critical periods’ for treatments are too often neglected, says Guoping Feng, Poitras Professor of Neuroscience at the Massachusetts Institute of Technology, who was not associated with either study.

“There’s a reason we call these developmental disorders; many defects may not be reversible,” he says. “People have not paid enough attention to this.”

The new studies bracket the range of possible windows for autism treatments.

“These are two really well-done studies that point to different windows of opportunity,” says Mark Zylka, professor of cell biology and physiology at the University of North Carolina at Chapel Hill, who was not involved with the studies. “The bigger question is: Do other cases of autism have an early critical period? These two genes bookmark the possibilities.”

Researchers have explored this question for a few other forms of autism. And the findings have been mixed, depending on the gene involved.

For example, restoring the gene mutated in Rett syndrome suggests that the syndrome might be treatable at any age. On the other hand, reinstating SHANK3, another autism gene, alleviates some behaviors, such as repetitive self-grooming, in adult mice, but not the mice’s anxiety or motor problems.

The new work on Angelman is an extension of a previous study by the same team. In 2015, the team showed that restoring UBE3A, the gene involved in Angelman syndrome, in embryonic mice prevents all of the condition’s features, including anxiety and seizures. But restoring the gene in 3-week-old mice eases only motor problems; in adults, the approach has no effect on behavior.

In the new study, the team removed UBE3A from control mice at either 3 or 12 weeks of age — equivalent to early childhood and adulthood, respectively, in people. In each case, the loss had almost no effect on behavior or seizures, suggesting that syndrome unfolds before early childhood. The results appeared in May in Molecular Autism.

“It was quite surprising to see that you actually do not really need the gene after you’ve gone through development,” says lead researcher Ype Elgersma, professor of neuroscience at Erasmus University in Rotterdam, the Netherlands. “I feel very strongly that clinical trials should be started as [young] as possible to get optimal effects.”

This also suggests that treatment would only be necessary during the critical period, he says. For example, researchers are looking into in utero gene therapy for Angelman syndrome.

Mutations that alter brain size in autistic children may also have an early treatment window, because brain size is likely to be related to neuronal growth, says Thomas Maynard, associate professor of anatomy and cell biology at George Washington University in Washington, D.C., who was not involved in the study.

“If you’re disrupting the initial formation of neurons, then it’s going to be a heavy burden to try to repair that, and we’re nowhere near knowing how to do that,” he says.

The second study offers more optimism. That work suggests that the effects of a mutation in SCN2A last beyond 1 year of age — and that treatments may also be effective past that age.

SCN2A helps neurons transmit electrical signals in early development, but a different protein replaces it at age 1. The researchers had therefore expected the treatment window to be limited to infancy.

However, they found that SCN2A may have important roles that extend well into adulthood. They discovered this by measuring neuronal activity in brain slices from mice. The mutants show problems with electrical activity that underlies learning and memory.

The findings suggest that treatment is likely to be effective after age 1, says lead researcher Kevin Bender, assistant professor of neurology at the University of California, San Francisco.

“The question is, once you know about the mutation, is it too late? And the answer is no. I think you would start to see some benefit even later in life,” Bender says. “What we’re showing here gives me hope.”