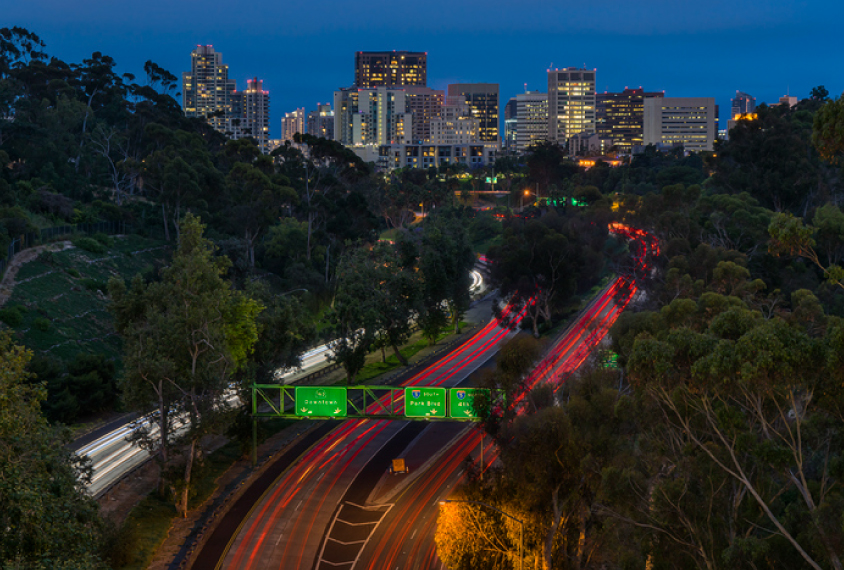 San Diego, California, seemed a little quieter late last week after thousands of neuroscientists headed home from the 48th annual meeting of the Society for Neuroscience (SfN). Over five days, attendees had consumed thousands of posters, talks and other presentations, along with countless cups of coffee.

It was a packed program. Sifting through 14,000 abstracts for the most important discoveries in autism research is no mean feat.

Spectrum’s team of five reporters did just that. The group produced 47 stories, and SfN attendees commented on the meeting’s highlights in our daily Reactions blog.

Several studies hint at progress in treatments. Researchers reported that a combination of the cholesterol drug lovastatin and the antibiotic minocycline eases behavioral problems and a brain-signaling imbalance in people with fragile X syndrome.

Many drugs that proved effective in a fragile X mouse model later failed in clinical trials. To speed drug discovery, scientists are testing drugs simultaneously in mice and people. A drug called Tideglusib, which is in clinical trials for Alzheimer’s disease, shows benefit in at least some people with autism, although it seems to have little effect in autism mouse models.

In other news, scientists showed that a ‘decoy’ protein bars an immune molecule from crossing the placenta in mice. The work points to a strategy to prevent changes in the fetal brain that might contribute to autism.

Animal work starring marmosets, mice or even roundworms was also on display at the meeting. One team presented a novel mouse model of HNRNPU, an emerging autism candidate gene, and another team debuted a marmoset model of Rett syndrome created with the gene-editing technology CRISPR.

Research on how nonhuman primates interact with their environment struck a chord with Gabriela Rosenblau, assistant professor of cognitive neuroscience at George Washington University in Washington, D.C. These kinds of studies can lead to hypotheses about the roots of social behavior and its neural correlates in autism, she says. Researchers also reported the use of eye tracking to study monkey social behavior.

This year, scientists were treated to a variety of technical marvels, including autonomous robot rats and invisible mice. Then there was the Human Neocortical Neurosolver, an open-source tool that helps scientists pinpoint the source of electrical signals in brain-imaging data.

Stem cells were a hot topic. David Beversdorf, professor of radiology, neurology and psychology at the University of Missouri, says the array of stem-cell research at SfN represents “tantalizing progress … for understanding the mechanisms of autism and even for developing interventions.” Spectrum covered the use of modified stem cells to deliver gene therapies for Angelman syndrome, an autism-related condition.

And what would SfN be without organoids? Clusters of cells representing the human brain can help reveal the effects of mutations in top autism genes, such as CHD8, says Albert Basson, professor of developmental neurobiology at King’s College London. Lilia Iakoucheva and her colleagues at the University of California, San Diego used brain organoids to investigate the changes in head size that are seen in some autistic people.

Basson cautions that results from organoid experiments can vary by cell line. “Perhaps our struggles to identify salient functions of CHD8 in different mouse models are not that difficult by comparison,” he says.

Participants in Spectrum’s annual SfN Twitter chat aired their thoughts on much of this work. Topics of discussion included the utility of mouse models and the benefits of open science, among others. We at Spectrum also enjoyed seeing many of you at our big bash at the Omni Hotel to celebrate 10 years of Spectrum.

If you wish you had seen more at the meeting, you can read our coverage here. And please follow us on Twitter and Facebook for more updates on the latest autism research news.