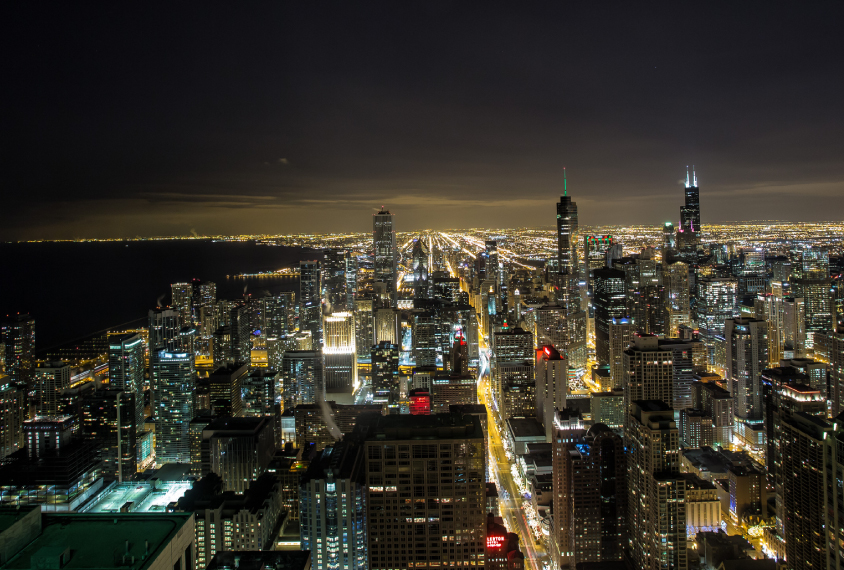 After five days jam-packed with thousands of research presentations and crowds, the 49th annual meeting of the Society for Neuroscience (SfN) has drawn to a close. Over the course of the meeting, some 30,000 neuroscientists gathered to present and absorb the wealth of information in posters, lectures and other presentations.

For autism researchers, perusing the program for every presentation relevant to their work is a daunting task. Luckily, Spectrum was there to highlight many of the gems.

Our team of reporters produced 47 stories on autism research presented at the conference. You can read them all here. SfN attendees also shared their perspective on each day’s science in our daily Reactions blog.

Several research teams described new strategies for treating genetic forms of autism, including fragile X syndrome. Researchers reported, for example, that a drug that repairs a defect in mitochondria, the energy factories of the cell, improved the syndrome’s traits in a mouse model. Another study suggested that cannabidiol decreases the frequency of seizures and boosts learning and sociability in mice with an autism gene.

Scientists also reported that injecting the gene-editing tool CRISPR into the brains of adolescent mice appears to ease the effects of mutations in SCN2A, a top autism gene. It’s an exciting prospect, the scientists say, as it may mean SCN2A mutations are treatable at any age.

And researchers debuted a ‘pseudo-4D’ imaging technique that visualizes the path of new neurons migrating in the mouse brain.

There’s also a new digital ‘toolbox’ called BehaveNet that can use mouse brain activity to predict the animals’ behaviors. The method could link specific neural circuits to certain behaviors.

An online library of digitized images of macaque brain slides offers another type of research tool. So far, the library contains 10,000 slides taken from a collection of 300 brains. Explore it here.

Researchers reported that brain organoids cultured in the lab can be kept alive for almost two years. At 200 days old, the organoids resemble fetal brain tissue in mid-gestation. After 300 days, their active regions look like those in a newborn’s brain.

This year’s meeting also explored the intersection of neuroscience and society. Neuroethicist Khara Ramos spoke to Spectrum about the ethical issues the BRAIN Initiative grapples with in its quest to explore the biological basis of cognition.

A team of researchers surveyed 1,415 people to find out how they view the sensitivity of various types of personal data such as their credit score, Social Security number, genetic data and brain activity. Surprisingly, more people were worried about their Social Security number getting into the wrong hands than they were about others having access to their thoughts.

Scientists also shared their view on some ‘big’ ideas in neuroscience as part of Spectrum’s annual Twitter chat. Environmental risk factors, the cerebellum and personalized therapies for autism were all hot topics. Get caught up on their thinking here.

Stay up to date on autism research after SfN by subscribing to our newsletter or following us on Twitter and Facebook.