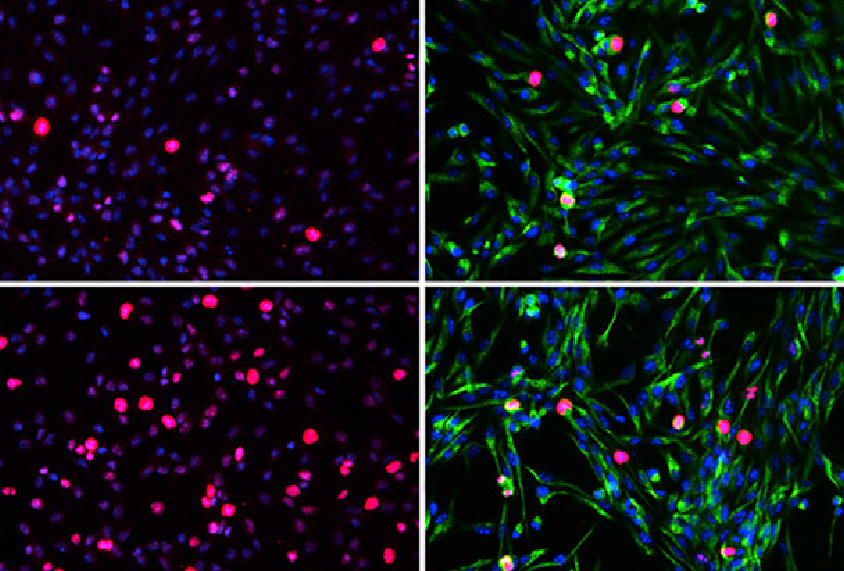 SETD5, a leading candidate for autism risk, alters the expression of thousands of genes, a new study suggests1. And it does so by modifying a histone, a protein involved in packaging DNA.

Some researchers have concerns about the study’s methods, which they say make the results hard to interpret. But if confirmed, the findings would fill in key details about SETD5 that have so far eluded the field.

SETD5 was first implicated in autism and related conditions in 2014 and quickly became a top candidate2. Researchers have identified more than 40 people who carry mutations in the gene; one in four of them have autism or traits of the condition3.

Previous studies suggested that SETD5 interacts with proteins involved in gene expression. The new study adds a surprise: “the fact that this protein now has a function, a direct enzymatic function,” says study co-leader Alessandro Sessa, senior researcher at the Stem Cell and Neurogenesis Unit at Ospedale San Raffaele in Milan, Italy.

Some experts say they are unsure how to view this finding, however.

“[The new study] both complements and potentially confuses some of the previous findings on this gene,” says Annie Vogel Ciernia, assistant professor of biochemistry and molecular biology at the University of British Columbia in Vancouver, Canada.

Sessa and his team made mouse neural stem cells with only one copy of SETD5. In these cells, they found, the expression of 861 genes is dialed up and that of 1,708 genes is dialed down. Compared with controls, the cells also divide more, and mature more often into neurons and less often into support cells.

These observations suggest that SETD5 influences how brain cells develop.

The researchers also saw slower expression of genes in cells missing a copy of SETD5. This, in turn, appears to send RNA splicing — which allows different proteins to be produced from the same gene — off the rails.

RNA splicing is particularly important in the brain, so this might explain why mutations in SETD5 have a profound impact on brain development, Ciernia says.

They found that the SETD5 protein associates with parts of the genome containing more than 4,000 genes. Many of these genes are involved in gene expression and cell division, suggesting that SETD5 regulates these processes.

SETD5 also seems to interact with a histone called H3K36me3. Histones act as spools around which DNA winds, and this histone in particular is associated with active genes.

Computer simulations and other experiments suggest that SETD5 adds the histone’s third methyl group — which is key to the histone’s role in gene expression. The work appeared 9 September in Neuron.

Some researchers say, however, that the use of cells carrying an extra copy of SETD5 is a problem.

The associations identified could be an artifact of the excess SETD5, says Gaia Novarino, professor at the Institute of Science and Technology in Klosterneuburg, Austria.

Sessa says the excess protein could affect its binding pattern, but stands by the results.

The team has some evidence that mice lacking one copy of SETD5 have low levels of the methylated histone, and altered splicing in the brain. Other teams have made SETD5 mutant mice. Like those other models, Sessa’s mice are also unusually small and have impaired learning and memory.

However, unlike the other sets, his mice show diminished interest in socializing. Sessa says his team conducted detailed analyses of social behavior, perhaps enabling them to pick up subtle problems other teams had missed.