Studies investigating link between screen time and autism must improve

In 1984, the American Academy of Pediatrics began cautioning parents and clinicians about the effects of too much television for children. At the time, the Academy worried that sitting in front of a screen for extended periods might promote aggressive behavior — due to violent shows — or contribute to obesity, because watching TV took time away from other activities, such as playing outside.

Since then, research has expanded to investigate other health metrics in children, linking excessive television watching to poor sleep, academic underperformance and cognitive delays. Today, the worry is over ‘screen time,’ and it’s more than just television. Children spend hours in front of computers, play interactive games on tablets and scroll through TikTok on their phones.

This new way of life has led to expanded studies into child development and screen time. Several have established an association to autism, but these large studies were “never designed to provide an understanding of the cause and effect,” and more work in this area needs to be done, says Andrew Whitehouse, professor of autism research at the Telethon Kids Institute and the University of Western Australia in Perth.

The first hints of an association between screen time and autism came around the early 2000s, with limited research suggesting that autistic children tended to engage preferentially with screens. Then, in 2008, a study tabulating how autistic children spent their free time showed that they engaged with screens longer than they did any other singular activity. Since then, more research has linked increased screen time to an increased likelihood of autism and autistic traits.

“Those associations, I believe, are real,” says Whitehouse. “But they don’t actually tell you the causal mechanisms.”

The studies that have linked screen time and autism have mostly relied on epidemiological studies. Sometimes those studies do not account for additional factors in the home environment that could influence how much screen time children get — such as family income or how much time parents themselves spend in front of a screen.

Whitehouse made this point in a recent Twitter thread about a new paper in JAMA Pediatrics that correlated increased screen time in 1-year-old boys with an increased likelihood for an autism diagnosis by age 3. “There’s nothing magically pathological about screen time,” Whitehouse wrote, and the authors themselves noted that the study did not give enough weight to secondary household factors, such as the prenatal and childcare environment. Still, the link between screen time and autism created substantial media buzz, and the paper ranks in the 95th percentile for most-read research papers, as indexed by Altmetric, a data science company.

Even the link between overall health and screen time in children is tenuous, as physicians with the Royal College of Pediatrics and Child Health concluded after analyzing 940 abstracts and 12 systematic reviews.

“When you put [the link between screen time and health outcomes] in context with other sorts of lifestyle things, it’s a weaker link than whether you had breakfast or not,” says Leon Straker, professor of allied health at Curtin University in Perth, Australia, and an expert on the impact of technology use on children. He cites a study that illustrated how sleep and eating patterns had a larger influence on child well-being than did other factors, including screen time. 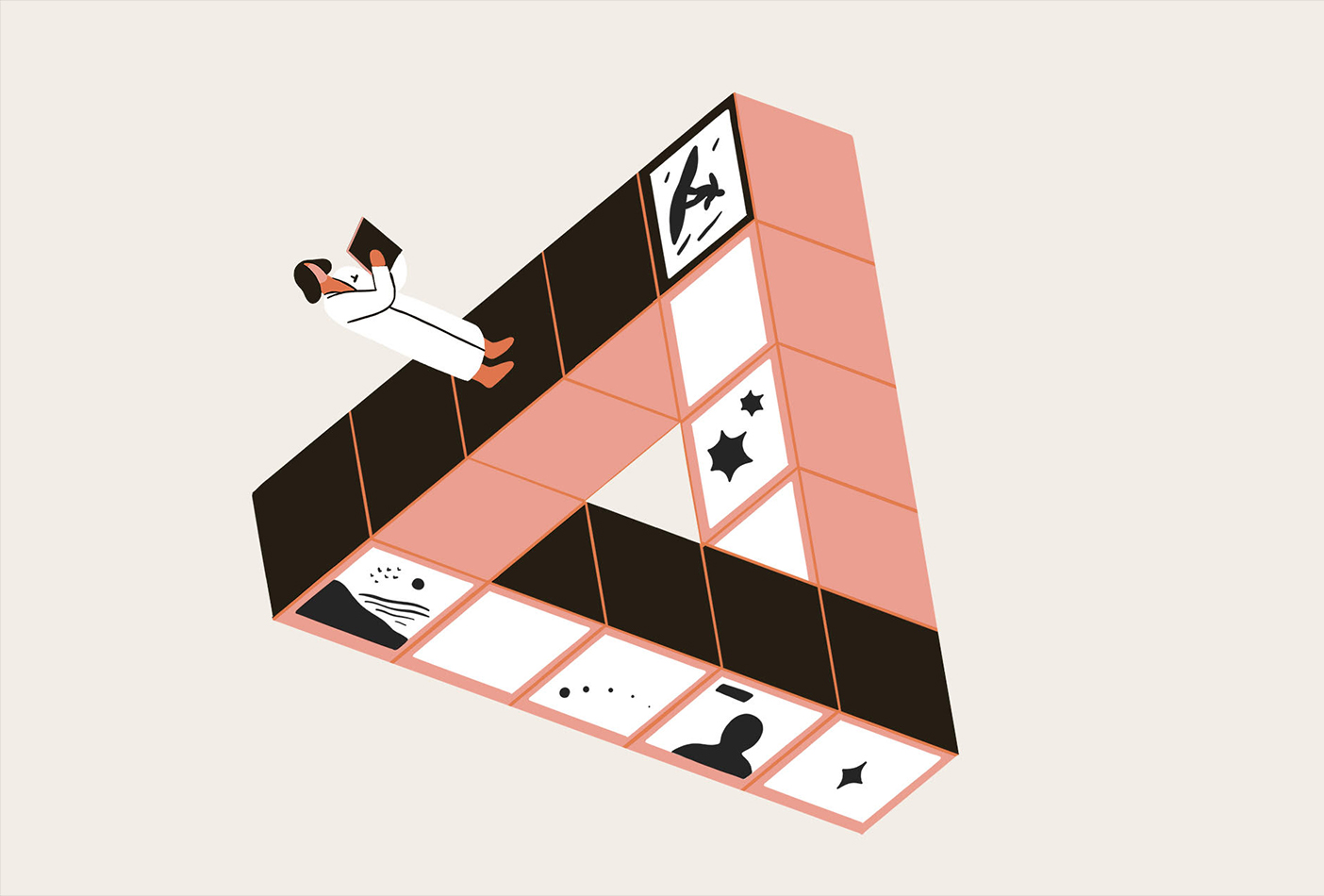 Although studies have shown a link, research has not been able to identify the direction of the link itself. In other words, does screen time cause autism — unlikely, experts say — or are autistic children more apt to seek out screen time?

Understanding that directional question is the focus of Evelyn Law, attending physician in developmental behavioral pediatrics and assistant professor of pediatrics at the National University of Singapore. Although her most recent study centered on the association between screen time and social skills — not autism specifically — Law and her team found that increased early screen time predicted worse social skills later, but that poorer social skills earlier in life did not predict more screen time use later. This is far from an indication that screen time causes poor social skills, though, says Law.

Plus, over the past two decades the autism field has recognized that genetics play a big role in the development of autism, says Thomas Frazier, professor of psychology at John Carroll University in University Heights, Ohio. Genetics contribute to about 80% of the chance of developing autism, according to a recent study of more than 2 million individuals, 22,156 of whom had autism.

Researchers don’t often take genetics into account when looking at the question of screen time and autism. This was another of Whitehouse’s critiques about the recent JAMA Pediatrics paper. “Children also bring a genetic background to the party!” Whitehouse tweeted. “The idea that ‘screen time’ alone, irrespective of genetic background, is leading to autism is simply not plausible.”

Frazier doubts that studies trying to illustrate that screen time causes autism will reveal significant effects. “I think the causality is reversed,” he says, although he acknowledges that getting too much screen time in general could inhibit social development. Instead, he believes the association seen in studies is a product of autistic children wanting more screen time.

“Capturing more about what [children] are doing and who they’re doing it with, rather than just the amount of time, is fundamental to moving our evidence base forward.” — Leon Straker

Part of the difficulty in studying this question is the proliferation of screens in daily life: It’s hard to track just how much exposure children get. Plus, studies that rely on parent reporting can be inaccurate, or ignore what types of programs children are engaging with.

Granularity in the data will be the key to clarifying what is happening with kids and screen time. “Capturing more about what [children] are doing and who they’re doing it with, rather than just the amount of time, is fundamental to moving our evidence base forward,” Straker says.

There are a few ways to do that. Some researchers gather data by following families and their children around and manually recording what screens the child is engaging with and when. Another is to use screen-sensing applications on children’s tablets or smartphones that track whether they are watching YouTube Kids or playing video games, and for how long.

A third way is wearable technology that allows researchers to track children’s screen use across devices. That’s the focus of a study currently underway in which researchers are using wearable cameras that record video to document screen time in young, neurotypical children between 3 and 5 years old, one that the researchers cite as the first of its kind, although other recent research was successfully conducted with adolescents.

Now, Straker and his colleagues are working to apply artificial intelligence to the daunting task of sorting through those images. He hopes that eventually the camera quality will be high enough that they can look at patterns in the type of content displayed on the screen, separating educational screen time from leisure screen time. Although Straker’s work looks at non-autistic children, he expects that the technology will help clarify the association for autistic children, too.

Because of the proliferation of screens, “there is no doubt that we are raising our children differently than ever before in human history,” says Whitehouse, and that is reason enough to “question the impact of this fundamental societal change on children’s developing brains.”

Law says that it is the modifiability of screen time that makes it a worthy research subject — a child’s environment can be examined and changed. Plus, asking children’s guardians about screen time use in their home can sometimes raise other flags for clinicians, leading them to uncover factors driving long periods of screen time.

The final aspect is the window left open by the genetics behind autism. Although autism has a high heritability, “there’s also some room left over for gene-environment interaction,” Frazier says, which makes it valuable to track the activities of children. But after years of studies failing to find a causation between screen time and autism, “the studies need to progress and become more sophisticated so that they can make stronger inferences — such as the direction of causality — which is a real problem in this case,” he says.