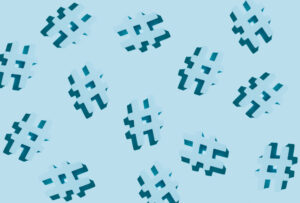 Science Twitter: Researchers are concerned that Elon Musk’s influence will undermine Twitter’s usefulness for sharing and discussing their work.