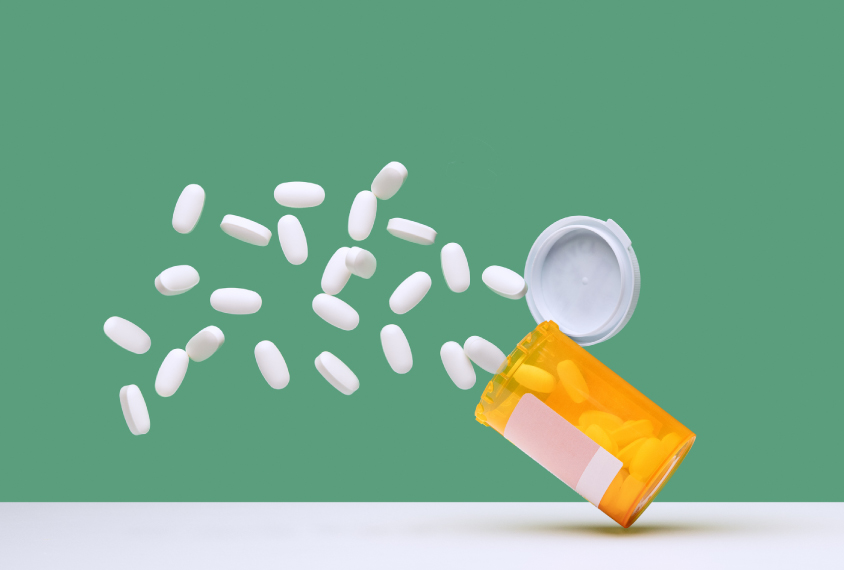 Knowledge gap: Aripiprazole improves irritability in autistic children, but researchers haven’t explored how age and sex may alter its effectiveness.

Aripiprazole, a commonly used antipsychotic medication marketed as Abilify, curtails aggressive behavior in autistic children, according to a new review, but not enough is known about the drug’s side effects or its efficacy in different populations.

“The Spectrum article caused us to ask ourselves: Did we miss something?” he says. “That focused our attention on the literature.”

Poling and his colleagues scoured PubMed, Scopus and Web of Science for articles containing the terms ‘aripiprazole’ and ‘autism spectrum disorder.’ They winnowed the 500-plus results down to a list of 12 review articles and 14 original studies. None suggested that aripiprazole changes core autism features, such as social-communication difficulties or restricted and repetitive behaviors.

Autistic children and teenagers taking aripiprazole improved more than those taking a placebo, according to a parent-report questionnaire that measures self-injury, tantrums and other challenging behaviors, the studies found. But these children also experienced a broad range of side effects, including weight gain, muscle spasms, tremors and restlessness. The review was published in January in Advances in Neurodevelopmental Disorders.

The Food and Drug Administration (FDA) approved aripiprazole to treat irritability associated with autism in 2009, and at least initially its makers touted it as safer than risperidone, the only other medication approved for use in autistic children. But as Spectrum’s 2020 coverage revealed, aripiprazole causes just as much weight gain as risperidone does and, like risperidone, can cause tardive dyskinesia — involuntary muscle spasms linked to long-term use of antipsychotics.

The authors of the new review didn’t find any studies that examined the effects of aripiprazole in combination with other drugs, even though polypharmacy is common among autistic people. Nor did they find any studies that explored how age or sex might influence the drug’s effectiveness, or how that compares with non-drug therapies. In particular, the researchers found scant evidence of the drug’s effectiveness in autistic adults.

Nearly all studies of aripiprazole rely on the Aberrant Behavior Checklist, but this measure cannot give a detailed picture of the drug’s effects, the researchers say. For example, a decreased score on the questionnaire doesn’t indicate whether a child’s irritable behaviors have decreased in frequency, intensity or both. The measure can also fail to differentiate between improvements in aggressive behavior and more global behavioral effects, such as sedation.

“There was really no detailed analysis of what the drug’s doing to the behavior of the people who receive it,” Poling says. “[The Aberrant Behavior Checklist] is a good rough and ready instrument, easy to use, but it’s really imprecise.”

To fill in these gaps, scientists will need to measure changes in specific behaviors over longer time frames in autistic people taking aripiprazole, the researchers say. And in the meantime, clinicians should carefully monitor children taking aripiprazole for side effects.

“You have to determine whether the trip justifies the fare,” Poling says.