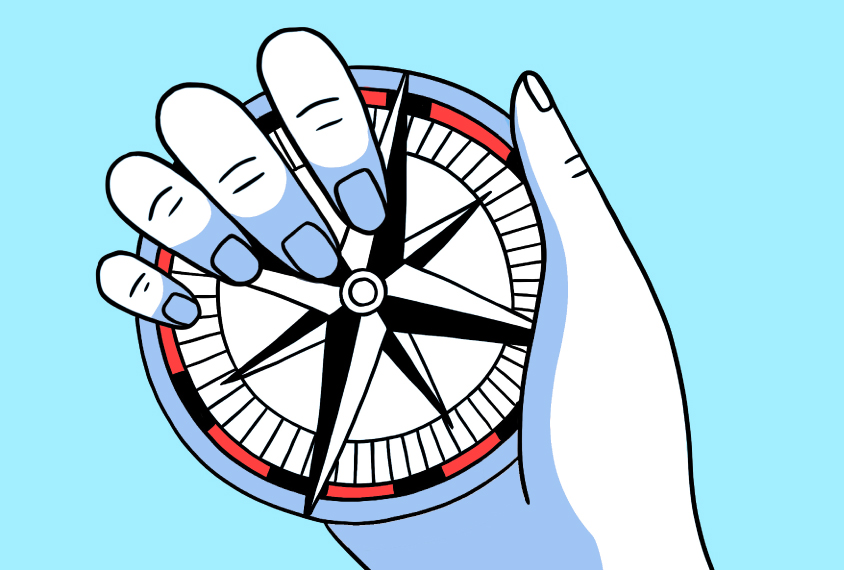 Hello, and welcome to the September issue of Spectrum Launch. This newsletter provides resources and guidance for early-career autism researchers. This month, we explore autistic researchers’ experiences in academia — the challenges that many face, and what autistic and non-autistic researchers can do to make their institutions more supportive of neurodiversity.

“Autistic heaven” is how Sandra Jones, who is autistic herself, initially viewed a career in academic research. “Your entire job is to learn every minute fact about this thing that you’re interested in, and then tell other people,” she says she imagined.

That’s exactly how it was for Jones in the early days of her academic career — and she excelled. But as she ascended the academic ranks, the work became more challenging. Her schedule filled up with faculty meetings and paperwork, leaving less time for research, and she found herself overwhelmed by department politics that she didn’t care about or understand.

Jones, who is now pro vice-chancellor of research impact at Australian Catholic University in Melbourne, Australia, isn’t alone in that experience, she discovered after interviewing 37 autistic researchers about their careers for a study published last month in Autism. Autistic researchers across multiple countries and disciplines expressed love for their work but frustration with other aspects of academia that make the environment unpleasant or hostile for neurodivergent employees.

“You lose a lot of good people — because they burn out,” Jones says.

There are SO many positives of doing a #PhD! It can be easy to feel flooded with the negatives but this image highlights the many benefits of the phd process ???? https://t.co/NZYZBk0BpP pic.twitter.com/qFxd69lzgr

And subscribe to get newsletters and the best of Spectrum straight to your inbox.