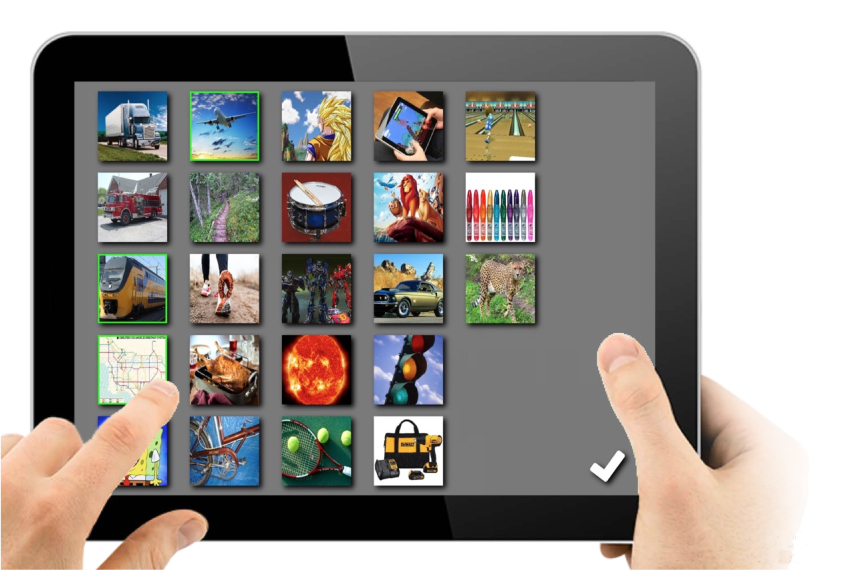 Making mistakes: Children with autism who perform poorly on a test of self-control tend to like routine.

Children with autism show much less restraint when confronted with one of their interests, compared with their typical peers. And this lack of self-control may interfere with their ability to perform cognitive or everyday tasks.

Researchers presented the unpublished results today at the 2018 International Society for Autism Research annual meeting in Rotterdam, the Netherlands.

The team used a ‘go/no-go’ task to assess the children’s ability to control their impulses. The standard task involves quickly pressing a certain set of images on a screen — and refraining from touching a different set when they pop up.

The researchers used a modified version of this task that involves images of the children’s favorite items or toys, such as airplanes or trains.

Overall, children with autism made more errors on the task than their typical peers when they were shown images of their interests.

The researchers recruited 62 children with autism and 38 typical children, aged 10 years on average. They asked the children to choose the image they liked the least and most from a set of 23 images on a tablet.

Typical children performed with about the same accuracy no matter what the screen displayed. But children with autism performed poorly whenever the screen showed their interests.

The children with autism who performed most poorly score high on a measure of ‘insistence on sameness’ on the Repetitive Behavior Scale-Revised, a parent questionnaire. There was no relationship between their performance and a subscale that measures sensory-motor behaviors, suggesting that the relationship with sameness is specific to this lack of self-control.

The findings suggest that using a child’s special interests as motivation may be counterproductive during therapy: Something as simple as the presence of a child’s favorite toy in the room could be a distraction.