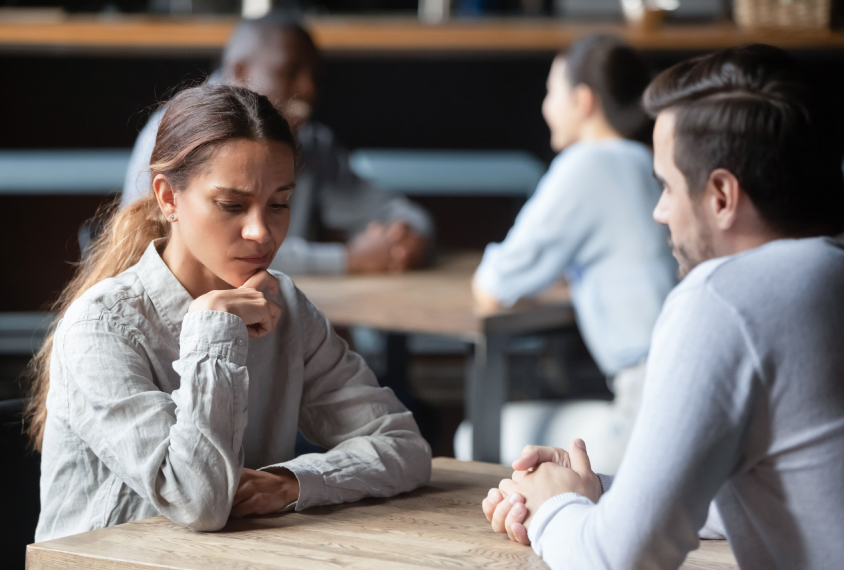 Lost in translation: Autistic people may miss sarcasm or irony in others’ speech.

People with autism are more sensitive than their neurotypical peers to changes in pitch. But they’re less sensitive to shifts in prosody — the combination of pitch, rhythm and volume that can clue listeners in to irony, sarcasm or emotional tone.

These differences may make it hard for autistic people to pick up on nuances of social communication.

“What you say is one thing. What you mean can be quite different, and a lot of what you pick up is in the voice,” says Sarah Haigh, assistant professor of psychology at the University of Nevada, Reno. “If you’re impaired in some of the early auditory tools, that’s going to make it difficult.” Haigh presented the findings earlier this week at the 2019 Society for Neuroscience annual meeting in Chicago, Illinois.

The researchers analyzed the EEG signals in the participants’ brains after each switch from one pitch or emotion to another — but before the participants had a chance to consciously register the change.

Autistic people respond more strongly to changes in pitch than controls do, the researchers found. But they respond less strongly when the sequences change between delight and frustration.

Being overly responsive to pitch shifts can make it harder for autistic people to interpret prosody, Haigh says.

“If you’re overly focused on these individual notes, then sometimes you can miss the important information from the whole,” she says.

Another team reported today that girls and women with Rett syndrome may also process speech differently. In that study, researchers found that people with Rett have muted responses to changes in the lengths of tones.