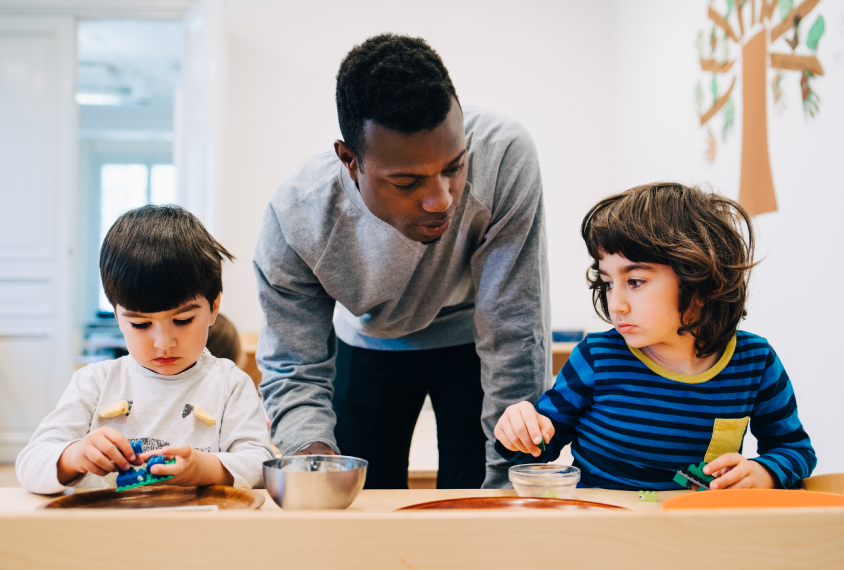 Communication gap: Few children are diagnosed with social (pragmatic) communication disorder but its traits are common in other conditions.

SCD was added to the fifth edition of the Diagnostic and Statistical Manual of Mental Disorders in 2013 to describe people who have difficulty using language in social situations, such as taking turns in a conversation or understanding inferences and figurative language. But the diagnosis was rarely used, in part because it includes criteria to exclude people with autism, intellectual disability or structural language difficulties — those that affect how someone uses vocabulary and grammar.

In 2018, Helen Tager-Flusberg, director of the Center for Autism Research Excellence at Boston University in Massachusetts, who was not involved in the study, argued in a opinion article for Spectrum that the then-five-year-old diagnosis was unnecessary. Not only did clinicians rarely use it, she wrote, but even if they did, researchers hadn’t developed any strategies to treat it.

But after seeing the new work, she says, “This is a good study because they have identified that there’s a small group of individuals who do have pragmatic impairments without the concomitant language difficulties and [autism].”

Additionally, she says, it could help identify children who need support for SCD, even if they have another diagnosis.

The new analysis grew from an ongoing effort to understand how language difficulties affect the social and academic development of school-age children: the Surrey Communication and Language in Education Study (SCALES), run by Courtenay Frazier Norbury, professor of developmental language and communication disorders at University College London in the United Kingdom, and Jo Saul, a postdoctoral researcher in Norbury’s lab. Parents and teachers of the SCALES cohort completed a battery of questionnaires, including the CCC-2.

“We had this really useful data” that could be used to answer questions about SCD, Norbury says, adding that, “given Jo’s excellent statistical skills and her interest in autism, we decided we would work together to try and answer those questions.”

Out of 529 children initially enrolled in SCALES, less than 1 percent had SCD alone, the team found, but many experienced its characteristic difficulties along with structural language or behavioral problems, or subthreshold autism traits. Of those who did have social-communication difficulties, 69 to 87 percent also had structural language problems, and 33 to 45 percent had behavioral challenges.

The work was published in the Journal of Child Psychology and Psychiatry in September.

Few studies have attempted to discern the prevalence of SCD in the absence of other conditions, and much of Norbury’s previous research looked at children in special-education schools. Norbury says she wondered if she might find children with just one difficulty, such as SCD or structural language difficulties, if she focused her research on the general population rather than those children in specialized schools.

The CCC-2 scale is not designed to diagnose children with SCD, but it could help identify children who would benefit from extra support, Saul says. “We might be missing some children if we just apply the [SCD] rigid exclusion criteria.”

And the new study shows that by the time children start school, few have exclusively pragmatic language impairments, Tager-Flusberg says. “But we should be looking for them across the board, because they are obviously very prominent in kids with [autism]. And they’re also very prominent among children with developmental language disorder, and not all speech-language therapists in the school may be looking for those.”

Tager-Flusberg says she hopes to see more longitudinal studies in the future, because it’s possible that the 5- and 6-year-olds who were delayed in developing language skills could catch up as they grow.

“The goal is not that we think that there’s a standard of social communication that everybody should aspire to,” Norbury says, but “you don’t want to teach nonliteral language without making sure that people can use that functionally.”