Sleep struggles in autistic people may have genetic basis 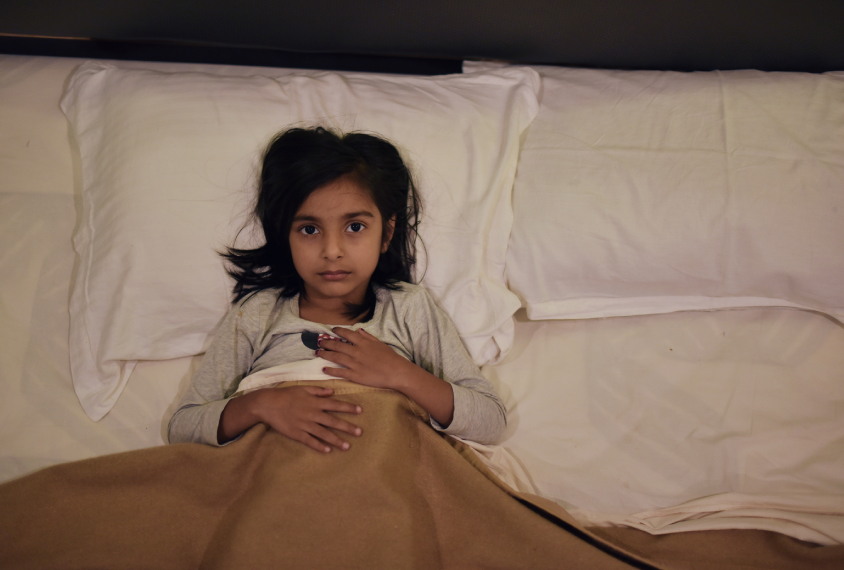 Autistic children may be more likely than their unaffected siblings to carry mutations in genes linked to sleep.

The findings offer a genetic explanation for why many children who have autism struggle with sleep, says Rackeb Tesfaye, a graduate student in Mayada Elsabbagh’s lab at McGill University in Montreal.

“There’s a theory that autism is a biological rhythm disorder, but there’s very little research in terms of genetics to validate that,” she says. Tesfaye presented the unpublished findings today at the 2019 International Society for Autism Research meeting in Montreal.

The researchers considered 33 ‘clock’ genes, which govern the body’s responses to the 24-hour day. They also looked at 217 genes linked to circadian rhythms and 956 linked to insomnia in a study of more than 1 million people1. Some of these insomnia genes, such as FOXP1, have been directly linked to autism.

The team also analyzed genetic sequences from 2,556 people with autism, 2,396 of their unaffected siblings and 2,093 adolescents in the general population. They looked specifically for stretches of DNA that are duplicated or deleted in less than 0.1 percent of the population. They noted whenever one of these so-called copy number variants includes one of the sleep genes.

The team did not see strong effects on clock genes, which is unsurprising, as these genes play fundamental roles in all cells in the body, says Tesfaye.

Studies have found effects on clock genes in mice that model conditions related to autism, such as fragile X syndrome and tuberous sclerosis.

In another poster also presented today, researchers showed that five hours of sleep deprivation dampens the expression of six circadian rhythm genes in mice missing a copy of SHANK3; this gene is a top candidate for autism risk. The mice take longer to fall asleep than control mice do and sleep less overall following sleep deprivation2.

The findings fit with the insomnia seen in people with Phelan-McDermid syndrome, who have a deletion that includes the SHANK3 gene, says Taylor Wintler, a research intern in Lucia Peixoto’s lab at Washington State University Spokane.

Together the studies suggest that alterations to pathways involved in circadian rhythms may underlie the sleep problems seen in autism.

A previous version of this article stated that the researchers analyzed genetic sequences from 15,962 people in the general population, due to an error in the poster.