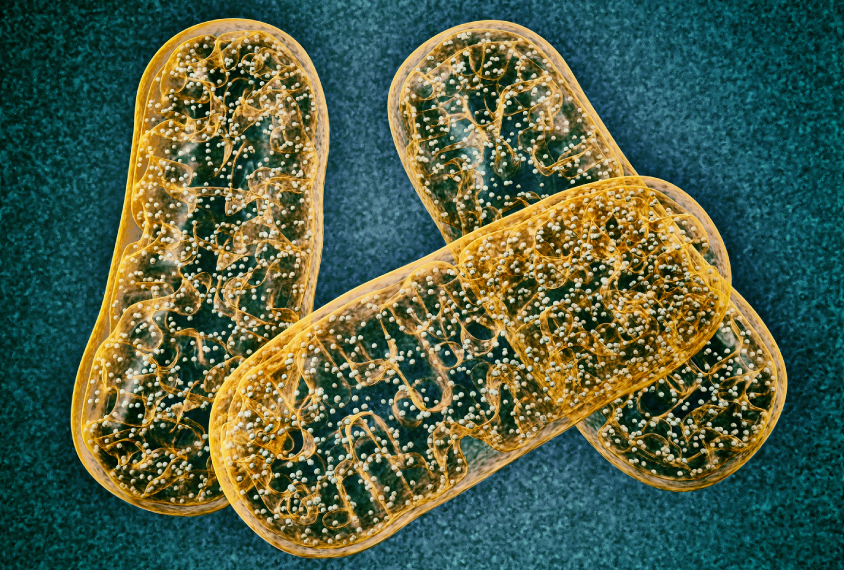 Mutations in PTEN, a top autism gene, can lead to autism, cancer — or perhaps both. Levels of a single molecule may predict which of the two outcomes is more likely, according to a new study1.

The molecule, fumarate, is produced in cells as mitochondria extract energy from food. Fumarate levels are lower in people with autism than in those with cancer, the study suggests.

The findings offer the promise of a predictor “at the individual level for who gets cancer and who gets autism,” says lead investigator Charis Eng, chair and director of the Cleveland Clinic’s Genomic Medicine Institute in Ohio.

The work was done in blood cells and is too preliminary for clinical use. But it paves the way toward a biomarker that can signal whether a PTEN mutation will lead to autism or cancer.

“That is one of the most promising biomarkers I’ve seen that can distinguish between autism and cancer,” says Damon Page, associate professor of neuroscience at the Scripps Research Institute in Jupiter, Florida, who was not involved in the study.

Eng’s team analyzed blood cells from 511 people with one of two rare syndromes sometimes caused by PTEN mutations. People with either of these conditions — Cowden syndrome or Bannayan-Riley-Ruvalcaba syndrome — are at increased risk of autism and cancer.

Of the 511 participants, 309 have mutations in PTEN; 111 have problems related to brain development, including 45 who have autism; and 285 have cancer. The team also analyzed cells from 98 controls.

The researchers measured the levels of seven metabolites made by mitochondria during a process that generates energy to power cells.

Those who have a neurodevelopmental condition, including autism, have less fumarate and succinate and more lactate than controls do, the researchers found.

The results fit with other evidence that mitochondria may be impaired in some autistic people, says Merlin Butler, professor of psychiatry and pediatrics at the University of Kansas in Kansas City, who was not involved in the study. “Metabolic disturbances through mitochondria could play a role in autism.”

Eng’s team is exploring the mechanisms by which PTEN mutations alter mitochondrial function and metabolite levels.