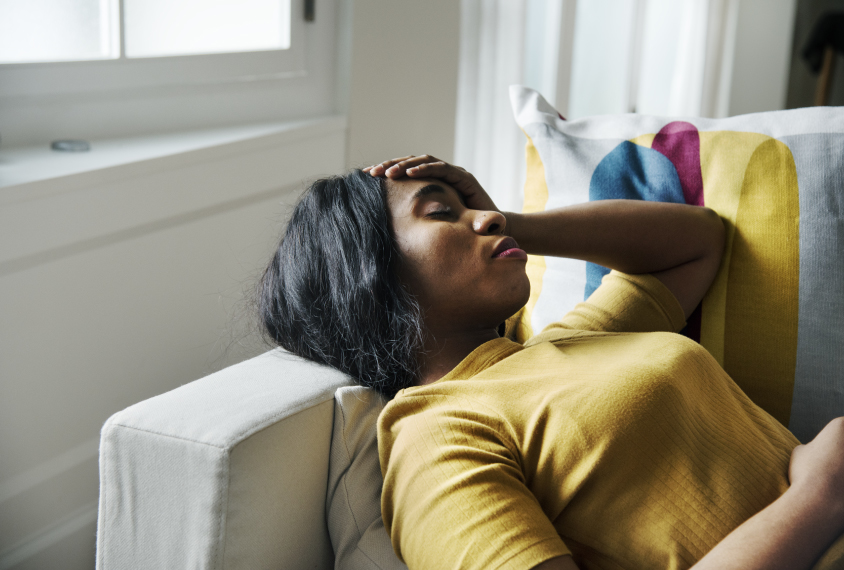 Sex ratios: The association between autism and various co-occurring conditions, such as anxiety or ADHD, is stronger in females, a new study suggests.

The study assessed whether an autistic person’s age, age of diagnosis or birth sex changed their chance of having any of 11 commonly co-occurring conditions, including epilepsy, anxiety and attention deficit hyperactivity disorder (ADHD). It drew on data from roughly 16,000 people with autism and more than 650,000 people without autism up to 16 years old in the Danish National Patient Registry, a large dataset that records the birth date and sex of people in the Danish hospital system and all diagnoses they receive.

The findings may suggest that young men and women are not diagnosed with autism unless they also have another condition, the researchers say. Still, they urge caution when interpreting the results.

“We consider several possible explanations for this finding, but with our current data we cannot say with certainty which ones are true,” says study investigator Eya-Mist Rødgaard, a research assistant at the University of Copenhagen, who collaborated with Laurent Mottron, professor of psychiatry at the University of Montreal in Canada.

Perhaps the diverse nature of autism is partly explained by age, such that different ‘types’ of autism appear at different stages in life, Rødgaard says. Or “symptoms of psychiatric conditions, such as anxiety or ADHD, make it more likely that a child is also assessed for autism, potentially causing autism to commonly be diagnosed during the age period where a given comorbid condition would be more likely to develop.”

The data may also reflect uncertainty in how autism is diagnosed. Because autism and co-occurring conditions, such as anxiety, are often diagnosed close in time, it may suggest that there's no clear boundary delineating where autism ends and those other conditions begin, Mottron says. "Is autism a natural category or not? That's not solved."

For all of the 11 co-occurring conditions considered in the paper, the age of autism diagnosis was the single biggest predictor for whether a participant had that condition. But sex was another major factor for many of the conditions.

A previous version of this article quoted Mottron as saying that the odds ratios for other conditions for autistic boys and girls can be the opposite of those found among non-autistic children. The study found that this occurred only in the case of intellectual disability.