Schizophrenia prevalence may be threefold higher in people with autism 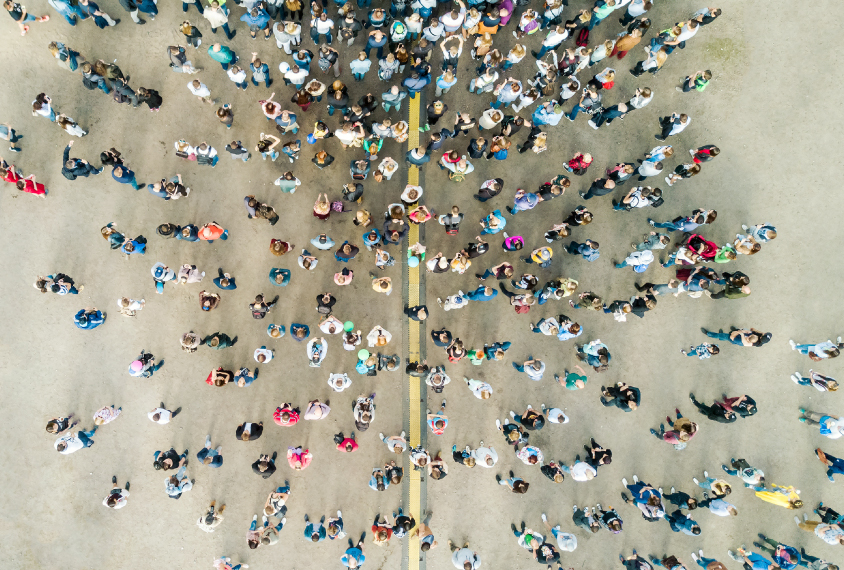 Dual diagnosis: Few specialists know how to identify and treat people who have both autism and schizophrenia.

Autism and schizophrenia co-occur significantly more often than would be expected by chance, according to a new analysis of nearly 2 million people1.

Researchers have long suspected that autism and schizophrenia are related. The two conditions have overlapping traits, including sensory-processing problems and social difficulties, and they share gene-expression patterns in brain tissue. But studies of the prevalence of each condition among people diagnosed with the other have yielded inconsistent results.

Collating data from 11 studies, the new analysis found that schizophrenia is 3.6 times as common in individuals with autism as in controls. Autism likewise occurs more often in people with schizophrenia than in the general population, although the data, taken from six studies, are too variable for a single number to emerge.

“Regardless of the way we look at it — schizophrenia in autism or autism in schizophrenia — the overlap between the two disorders is higher than we’d expect,” says Jennifer Foss-Feig, assistant professor of psychiatry at the Icahn School of Medicine at Mount Sinai in New York, who was not involved in the work.

The study does not offer clues to the origin of this overlap. Schizophrenia and autism share genetic links as well as some environmental risk factors, such as in-utero exposure to inflammation.

It’s also possible that having one of the conditions boosts the risk of the other, says the study’s lead investigator Xiaobing Zou, director of the Child Developmental and Behavior Center at the Third Affiliated Hospital of Sun Yat-Sen University in China. Some people with autism encounter discrimination and bullying during childhood, which may be an environmental factor that increases the risk of schizophrenia, Zou says.

The study doesn’t offer evidence for any of these explanations, however; it only calls for further investigation of the link between the two conditions.

“We can’t say anything about the underlying mechanism,” says Tinca Polderman, assistant professor of complex trait genetics at VU University Amsterdam in the Netherlands, who was not involved in the study.

The meta-analysis comprised 11 studies between 2004 and 2017 that examined schizophrenia diagnoses in people with autism. Together, the studies had 1,950,113 participants, including 14,945 with autism diagnoses.

The prevalence these studies individually reported varies considerably: One study reported a lower prevalence of schizophrenia in people with autism than in controls; another showed equal numbers in both groups; and a third suggested that schizophrenia affects 18 percent of autistic adults, compared with less than 1 percent of the general population.

Overall, schizophrenia is about 3.6 times as common among people with autism as it is in controls, the researchers found. The figure is not precise, however, due to varying study designs and confounding factors. To ensure no single study skewed the results, the researchers repeated the analysis multiple times, leaving one study out each time. This test didn’t alter the overall finding.

To find the prevalence of autism in people with schizophrenia, the meta-analysis looked at six studies published from 2004 to 2014. Again the estimates vary widely — from 3.4 to 50 percent — perhaps because of varying sample sizes and diagnostic criteria, Zou says. What’s more, the six studies included only 930 participants in total — too few to estimate prevalence, the researchers reported 3 October in Autism Research.

“The meta-analysis makes clear that there haven’t been enough studies,” Foss-Feig says.

The analysis revealed other limitations of existing research. For example, all 17 studies examined the prevalence of autism and schizophrenia at a single point in time. But to ascertain whether one condition confers risk for the other, studies must document how people’s features change over time, Polderman says.

The studies also relied on a range of diagnostic criteria, including the Diagnostic and Statistical Manual of Mental Disorders, the International Classification of Diseases and various screening questionnaires. Without a unified framework, it’s hard to know whether participants were correctly diagnosed.

Identifying individuals with dual diagnoses is also difficult. For one thing, specialists in one condition often aren’t trained to spot signs of the other. “Providing cross-training for clinicians specializing in either autism or schizophrenia would be another approach to maximizing accurate diagnoses,” Foss-Feig says.

Given the heterogeneity of both conditions, researchers should examine the overlap at the level of traits, Polderman says. Knowing which traits of one condition commonly manifest in those with the other condition also could reveal more about how the two are linked.