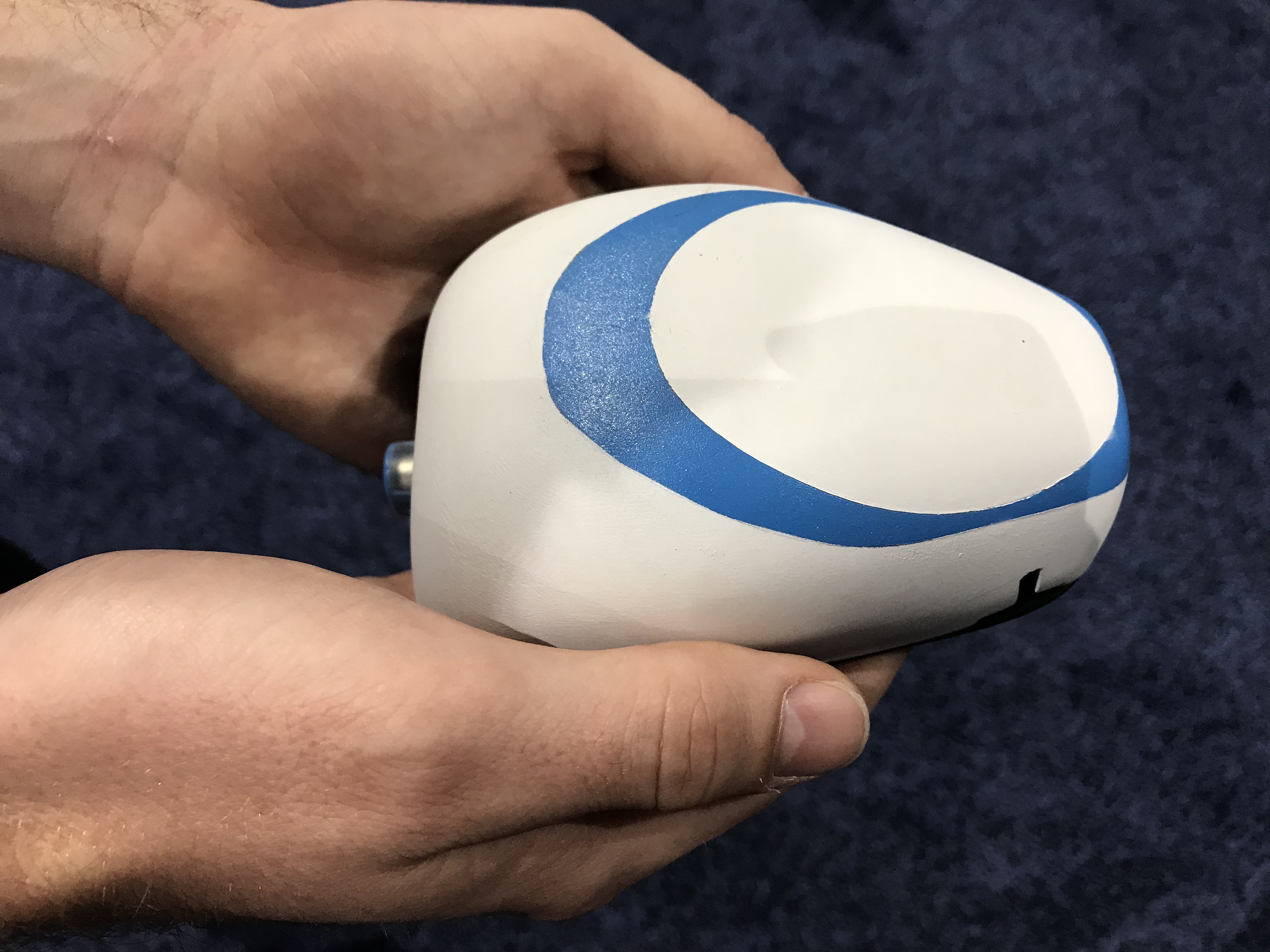 Are you my mother? Rats that meet a robotic rat take the encounter in stride.

An autonomous robotic ‘rat’ may offer novel insights into the social responses of its warm-blooded counterparts.

The research team previously created a robotic rat with manual controls. The new model, which looks like a large computer mouse, is programmed to respond automatically to the behaviors of a real rat when it is placed near one. It allows scientists to control social stimuli better than they can with a real rat.

“When you think about other advantages a robot might have over a real rat, you could pick and choose some of your social cues and look at how a rat responds to some of those social cues,” says Scott Heath, a postdoctoral fellow in Janet Wiles’ lab at the University of Queensland in Australia, who presented the work.

The robot contains a battery, motor and miniature computer, which sit inside a 3D-printed shell. Its top speed is about 3.2 feet per second.

An infrared depth-sensing camera sits above the robot and a rat. The camera picks up the behaviors and movements of the live animal — even in the dark — and sends it to the robot via a remote computer. The robot’s onboard computer directs the robot to respond. Depending on its settings, the robot can act friendly, moving toward the rat, or antisocial, scuttling away when the rat comes near.

The robot has a limited number of basic behaviors. So far, it can only move toward or away from a live rat. But Heath’s team is working to develop more precise responses to rat movements.

In a pilot study of 10 rats, the researchers found that the animals seem to accept their unusual-looking cagemate. Instead of leaving it out of the fun, they readily interact with it.

Heath and his colleagues are collaborating with neuroscientists at the University of California, San Diego, to program the robot with specific responses so researchers can use it to study more-complex social behaviors. Autism researchers could study rat models of autism as they interact with the robot.

The team is also training real rats to release one of the robot rats from a cage. Will the rats help a robot that previously freed it more readily than one that did nothing when it was stuck in a cage? Stay tuned for these results.