Young boys continue to have the highest rate of autism diagnoses, but Danish doctors are diagnosing more girls, teenagers and adults with the disorder than they did in the mid-1990s. That’s the finding from a 16-year study published 20 February in the Journal of Autism and Developmental Disorders1.

Many studies look at the prevalence of autism, akin to taking a snapshot of the number of diagnoses in a given population. The new study instead examined the disorder’s incidence, or newly reported diagnoses, each year.

“We know that the incidence rates of autism spectrum disorders have increased in the last two decades, so we weren’t actually surprised about the increases,” says principal investigator Marlene Lauritsen, associate professor of child and adolescent psychiatry at Aalborg University in Denmark. “But we were surprised about most of the patients we saw the largest increases in.”

The greatest increase in incidence among girls came from diagnoses of two subcategories of autism, Asperger syndrome and pervasive developmental disorder-not otherwise specified (PDD-NOS). Both categories are being subsumed into the autism diagnosis in the newest edition of the Diagnostic and Statistical Manual (DSM-5), the American Psychiatric Association’s guidelines for diagnosis. And both are generally thought to represent the higher-functioning end of the autism spectrum.

“That is in a way interesting because it goes against the idea that girls are always more severely afflicted [than boys],” says Eric Fombonne, professor of psychiatry at Oregon Health and Science University, who was not involved in the research.

The researchers examined records from the Danish Psychiatric Central Research Registry, which contains reports on inpatient and outpatient care and diagnoses in Denmark.

To standardize the definition of autism spectrum disorders in the study, the researchers included only people up to 65 years of age who were diagnosed by a doctor using the tenth edition of the International Classification of Diseases, a publication of the World Health Organization and the DSM-5’s international counterpart. The ICD-10 was last revised in 1994 and still lists Asperger syndrome and PDD-NOS as diagnoses independent of autism. Its next edition is expected in 2017.

Boys are diagnosed more often than girls and at younger ages, the study found. On average, boys receive a diagnosis at 9 years versus an average of 11 years for girls.

Better diagnostic practices may explain these large hikes in incidence, says Maureen Durkin, professor of population health sciences and pediatrics at the University of Wisconsin in Madison.

“There’s much more awareness of autism,” say Durkin, who was not involved in the study. “There’s much more screening going on. And the newer generation of clinicians are being trained in this so they are more likely to see it.”

This increased attention to autism and its symptoms may also explain the rise in diagnoses of teenagers and adults. 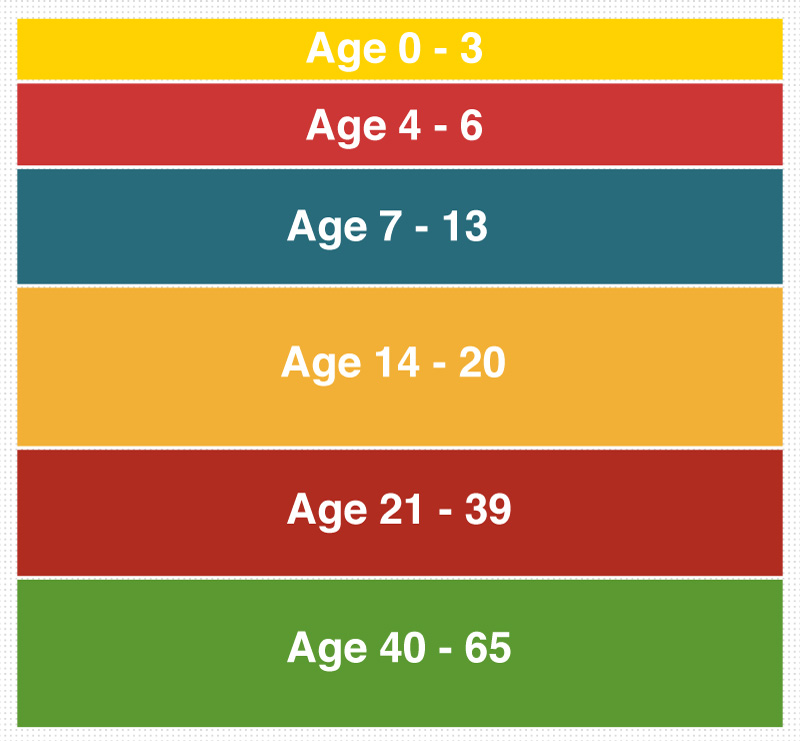 An age-stratified analysis shows that children between the ages of 4 and 13 make up about 63 percent of the new autism cases. The fastest acceleration in new cases is in those diagnosed between 14 and 20 years of age.

Individuals diagnosed between 21 and 65 years of age account for about 9 percent of the new cases — but their proportion also significantly increased over the time frame of the study. Like girls, many of the adults are diagnosed with higher-functioning forms of autism, such as Asperger syndrome and PDD-NOS.

“If the incidence [in adults] is increasing, it just has to do with recognition of cases that have been missed up to that age,” Fombonne says. “It cannot be that you develop autism at age 50.”

Overall, PDD-NOS diagnoses show steep growth, just behind childhood autism. However, Lauritsen says, PDD-NOS is not as well defined as other autism subtypes such as Asperger syndrome.

“In [PDD-NOS], you can have children that we think are on the border of the autism spectrum,” she says. “We could think they are socially impaired, but it’s not quite clear that it’s autistic behavior.”

Individuals diagnosed with PDD-NOS often have social deficits but lack repetitive behaviors, a core symptom of autism. Studies suggest that under DSM-5 guidelines, some people with PDD-NOS would fall into a new category called social communication disorder rather than autism.