Researchers retract study of an immune effect on synapse development 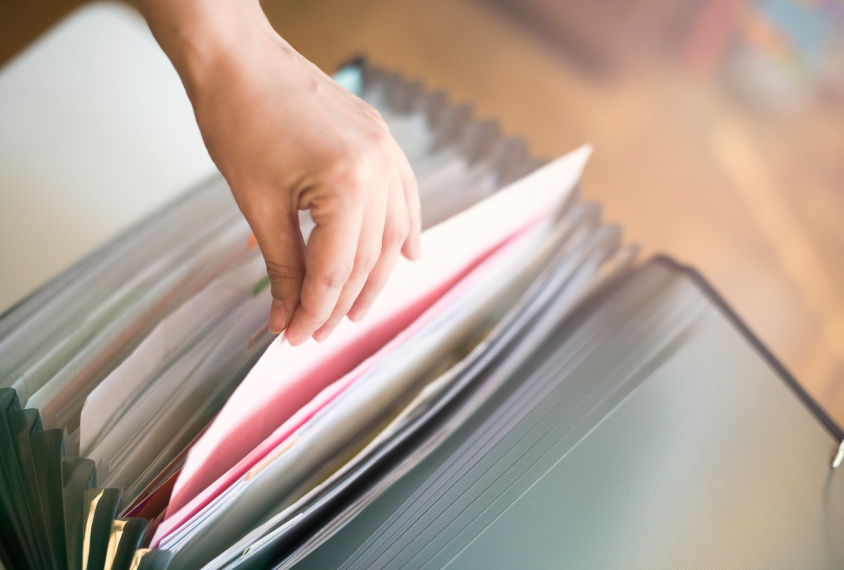 The authors of a 2013 study that appeared to uncover a mechanism by which the immune system influences synapse development have retracted the paper after discovering errors and failing to replicate their findings.

The study, published in Nature Neuroscience, showed how astrocytes secrete an immune protein called transforming growth factor-beta (TGF-beta) that kicks off a ‘complement cascade’ process, prompting microglia to prune weak synapses in the visual system of juvenile mice. Some researchers have suggested that this pruning process may falter in the brains of people with autism.

The article has been cited more than 350 times, according to Clarivate’s Web of Science.

The retraction negates only the identification of TGF-beta as a regulator of the cascade, says Beth Stevens, associate professor of neurology at Harvard University and the study’s lead investigator. It does not undermine researchers’ understanding of how the immune system and microglia are involved in synapse development.

“The foundational work on complement and pruning, the role of microglia and pruning, the potential relevance to development — none of that really has been impacted by this one singular study,” Stevens says.

Stevens says she is not aware of other papers that have examined TGF-beta’s role in synaptic pruning.

Her lab members brought to her attention issues with some of the paper’s underlying data, according to a statement Stevens posted on her lab website.

At the time, she and her colleagues alerted the journal editors and repeated some of the study’s main experiments, Stevens says, which required reviving mouse lines that had been retired. Some of the findings weren’t as “solid” in the replicated work, she says, and the team was not able to redo other parts of the work that were in question years after the fact, leading to Stevens’ decision to retract the work.

“No one wants to have to correct scientific work,” Stevens says. “The most important thing that we did and that I am proud of is that we saw it, we dug into it deeply.”

Stevens “should be commended for detecting and double-checking the errors and for her courage in calling for a retraction,” Cornelius Gross, interim head of the European Molecular Biology Laboratory in Monterotondo, Italy, wrote in an email to Spectrum. Gross’ lab has researched how microglia act on synapses.

When the paper came out, “it pushed people to think also about the role of astrocytes in synaptic pruning,” Gross says.

A commentary published along with the original study noted that it was the first to link three types of brain cells — astrocytes, neurons and microglia — and marked a “critical” finding that “lays the foundation for future studies aiming to further identify the mechanisms of multicellular and even multisystemic neural-glial-immune interactions in brain development and health.” The commentary’s authors have also retracted that work, as it relied on the paper’s now-questioned data for its conclusions, according to the retraction notice.

In June and July 2020, anonymous comments on the post-publication review site PubPeer pointed out multiple inconsistencies in the study’s data, including duplicated values in data tables, discrepancies between figures and source data, and at least one duplicated figure. (PubPeer commenters can choose to remain anonymous.)

Stevens says she was already aware of the issues and in touch with the journal at the time the comments were posted. She replied to the comments to that effect the same month.

“Any retraction is unfortunate, but it appears that Dr. Stevens acted properly by drawing the matter to the attention of the journal as soon as the issues became apparent,” Paul Morgan, professor of complement biology at Cardiff University in Wales, wrote in an email to Spectrum. Morgan cited the paper in a 2021 study but said the retraction does not affect the statements in his work that relied on Stevens’ paper, as other researchers have confirmed them.

This retraction is the second for Stevens’ co-investigator on the 2013 study, Allison Bialas, who was a graduate student in Stevens’ lab. In 2020, Nature retracted a 2017 study about research Bialas had worked on as a postdoctoral researcher at Harvard. That paper also examined immune system effects on microglia and synapse development.

In December 2021, Bialas, Stevens and their colleagues issued corrections to another paper, this one from 2016, on the immune system and schizophrenia, citing errors in descriptions of the experiment that did not affect their results or conclusions. Among the errors was the inclusion of an image of brain tissue from a wildtype mouse that had first appeared in the now-retracted 2013 study.

Bialas did not respond to Spectrum’s request for comment. Bialas’ current affiliation is unclear; a Harvard spokesperson confirmed she completed her postdoctoral appointment at Harvard in July 2020. Her most recent work, published in 2020, states that she is employed by the French pharmaceutical company Sanofi.