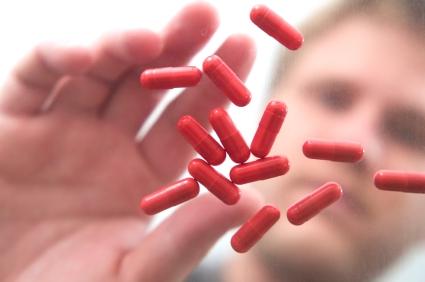 Blues clues: Many people with autism have high levels of the neurotransmitter serotonin in their bloodstream.

Serotonin is most commonly talked about in association with depression and anxiety. But for nearly 50 years, hyperserotonemia ― an elevated level of blood serotonin ― has been noted in roughly a third of autism cases.

Earlier this month, researchers reported a surprising functional connection between serotonin and blood clotting that may help explain its link to autism1.

Serotonin is a signaling molecule that relays messages between nerve cells in the central nervous system. Serotonin is thought to affect several systems, including mood, sleep and appetite.

Though it’s best known for this neurotransmitter role, serotonin is found outside the central nervous system, in the digestive tract and blood. In fact, most of the body’s serotonin is stored in blood platelets, the cells responsible for blood clotting. In these cells, serotonin has other signaling functions, such as directing blood vessels to become narrower.

Most serotonin remains in platelets and is released only briefly for signaling, before proteins called serotonin transporters bind it and take it back up into the cells ― meaning that high levels of blood serotonin don’t necessarily correlate with greater serotonin signaling.

The so-called selective serotonin reuptake inhibitor or SSRI drugs, a class of antidepressants, keep serotonin active longer by interfering with its ability to bind transporters. 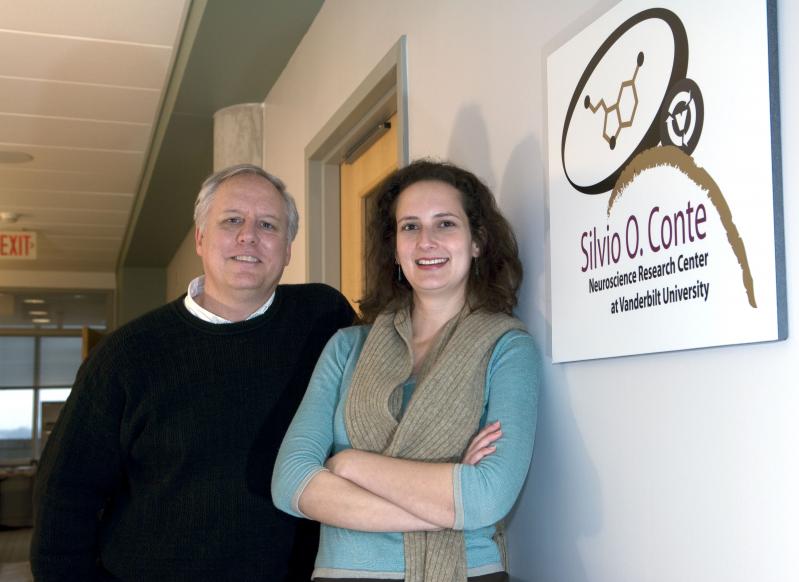 In the latest paper, Vanderbilt University researchers and their colleagues uncovered interactions between the serotonin transporter and a cell-surface protein called integrin-beta-3, which signals to other proteins during blood clotting. The researchers found both physical and functional interactions between the proteins, with each enhancing the activity of the other in both mouse and human cells.

Interestingly, genetic studies have found that various mutations in both the serotonin transporter2 and integrin-beta-33 are more common in people with autism.

“A genetic link or an association that made no sense in the beginning now makes perfect sense,” says Ana Carneiro, an instructor and postdoctoral researcher at Vanderbilt. “I think that these two genes ― or these two proteins ― are very closely related.”

The new study suggests that the amount of serotonin taken up by platelets depends on integrin-beta-3. But the researchers note that this does not mean the elevated blood serotonin causes autism. “In no way, shape or form can we say this explains how autism happens,” Carneiro says.

Still, investigating the link may reveal a common cause underlying both the elevated blood levels of serotonin and autism, says lead investigator Randy Blakely. “It may be that there are new therapeutic targets that we haven’t thought of before.”

Some doctors are already prescribing antidepressants to ease autism symptoms such as anxiety, and help individuals with autism better engage in behavioral therapy.

But the drugs don’t help all individuals with autism. And there’s no evidence that those with higher levels of serotonin in the platelets respond better to SSRIs than anyone else. “There’s no real clinical indication to check for serotonin levels before treatment,” says Alexander Kolevzon, a psychiatrist at Mount Sinai Hospital in New York.