Ready or not, two drugs for autism edge closer to clinic 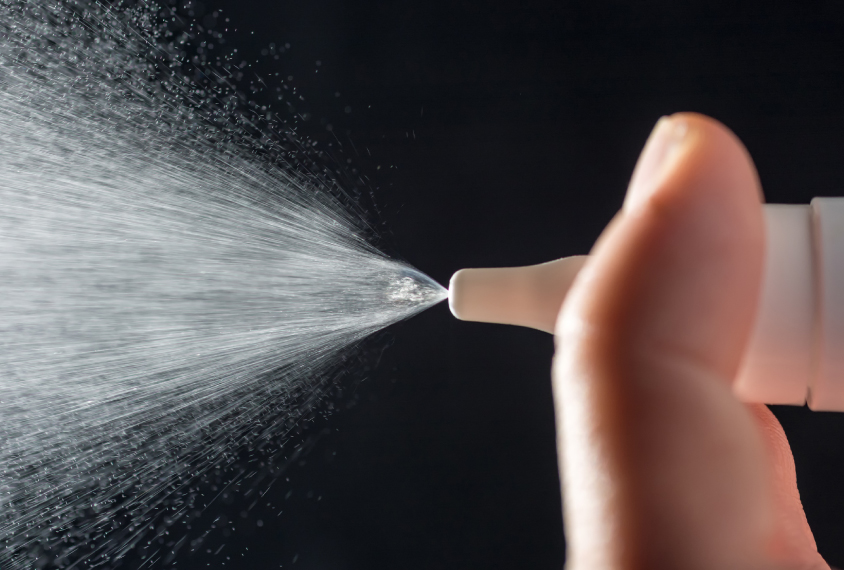 Two drugs that alter the activity of the hormone vasopressin seem to improve social communication in people with autism. The findings come from two independent clinical trials published today in Science Translational Medicine1,2.

The results are encouraging, but some experts urge caution, saying the methods used to assess the drugs were not designed for that purpose.

Vasopressin is related to oxytocin, a hormone thought to govern social bonding. But vasopressin’s link to autism is far from simple: There’s evidence implicating both too little and too much of the hormone in people with the condition.

The two drugs also target vasopressin in opposite ways. One of them, balovaptan, blocks a receptor for vasopressin in the brain and dampens the hormone’s activity. The other is a nasal spray containing vasopressin. Despite their opposing modes of action, both drugs appear to boost social function in autistic people; neither has serious side effects.

The findings are noteworthy because no drugs are available to treat autism’s core traits, says Eric Hollander, professor of psychiatry and behavioral sciences at Albert Einstein College of Medicine in New York and a principal investigator on the balovaptan trial.

“These two studies provide important information that the vasopressin or vasopressin and oxytocin systems are important in social communication,” he says. “Different agents affecting these systems may ultimately be helpful in terms of new treatments for autism.”

Still, both studies rely on a questionnaire that is not designed to measure a drug’s effectiveness, says Lawrence Scahill, director of clinical trials at the Marcus Autism Center in Atlanta.

“Both of these studies suggest that the mechanism is worth further study,” Scahill says. “But I think we want to be careful not to overinterpret the findings.”

In the balovaptan trial, led by the Swiss drug company Roche, researchers at 26 sites across the United States randomly assigned 223 men with autism to take the drug once a day for 12 weeks. The pills contained either 1.5, 4 or 10 milligrams of balovaptan or a placebo.

The men who took balovaptan fared no better than controls on a caregiver questionnaire called the Social Responsiveness Scale, the study’s primary outcome measure. But those taking the two highest doses improved in their social and communication abilities, based on the Vineland Adaptive Behavior Scales, a secondary measure. The men showed no difference on scales measuring repetitive behaviors, anxiety or mood, among other traits.

The Roche researchers were unavailable for comment, but Hollander says these results are promising.

“It’s tough to show good response rates in multisite trials, where you have high placebo responses and site-specific effects,” Hollander says. “But they do get a nice dose-related effect on this social communication domain.”

The results of the trial prompted the U.S. Food and Drug Administration to grant the drug ‘breakthrough’ status in January 2018. The researchers are testing the drug in two new clinical trials: One involves autistic children in the U.S., and the other includes adults in Europe, Canada and the U.S.

Children in the vasopressin group significantly improved in their social skills, based on the Social Responsiveness Scale, the primary outcome measure. Clinician ratings of these abilities, parent ratings of anxiety, and the children’s performance on two of four tests of social cognition also all pointed to an improvement. None of the children who got vasopressin became more aggressive, as some rodents do3.

Paradoxically, the children with the highest blood levels of vasopressin before treatment tended to show the biggest effects, and only these children improved in their repetitive behaviors. Parker is unsure why that is, but perhaps the dose was too low to benefit those with less vasopressin, she says.

Some experts, including the researchers themselves, caution that the results are preliminary, however, and need to be repeated in larger groups of children.

“The results of a small study can be deceptive,” says Scahill. “And when you have this many outcome measures in a small study, some things are possible to turn up as statistically significant by chance.”

Others have questions about how two drugs with opposite modes of action lead to similar effects.

“They’re really divergent approaches to targeting the vasopressin system,” says Elizabeth Hammock, assistant professor of psychology and neuroscience at Florida State University in Tallahassee. “And we don’t know for sure how either is working.”

However, the experts note, it’s difficult to compare trials with such different designs and sets of participants.

“Autism is a very heterogeneous disorder,” says Antonio Hardan, professor of psychiatry and behavioral sciences at Stanford University, who co-led the nasal spray trial. “It may be possible, with autism, to see abnormalities that relate to either too much vasopressin or too little.”

Hardan and Parker are testing the spray in a new trial of 100 children with autism.

A previous version of this story incorrectly identified Eric Hollander as unconnected to either study; he is a principal investigator on the balovaptan trial.