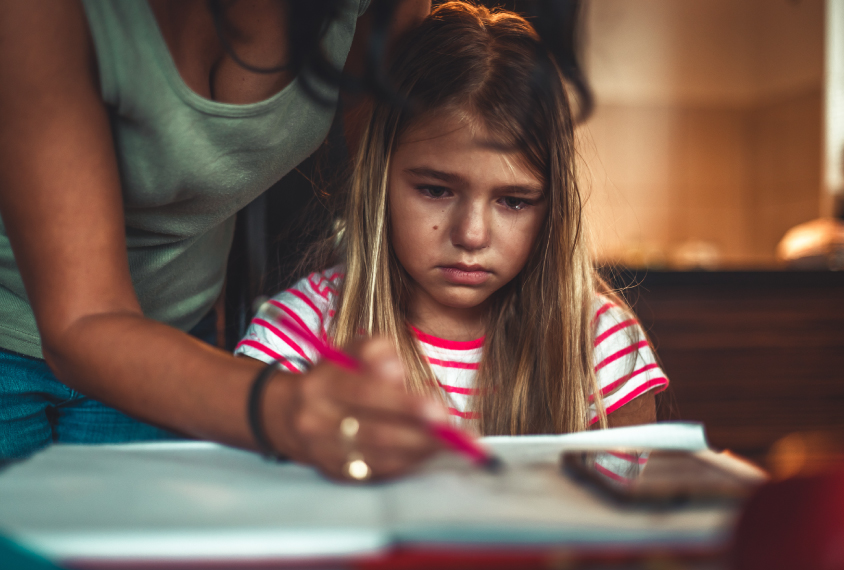 Autistic people who have rare mutations in autism genes tend to have lower intelligence quotients (IQs) than those with common mutations, according to a new study1.

The results support the idea that a small subset of particularly damaging variants contribute to autism and co-occurring intellectual disability, whereas autism alone stems from a combination of genetic factors, says lead investigator Santhosh Girirajan, associate professor of genomics at Pennsylvania State University.

The findings highlight the need for genetic studies that include large numbers of people, including autistic people with average or above-average intelligence, Girirajan says.

“When we say that we found a gene for autism, we may not be including everybody in the spectrum,” he says.

Girirajan and his team analyzed genetic and clinical data from 2,290 people with autism from the Simons Simplex Collection, which includes families with only one autistic child. They found that among these individuals, 81 have large deletions or duplications of DNA, known as copy number variations (CNVs), and 288 carry a rare, damaging genetic variant. Both types of mutations arose spontaneously rather than being inherited from the parents.

The team looked at each individual’s score on intelligence tests and on the Social Responsiveness Scale, a widely used measure of autism severity. They found that people with spontaneous, harmful CNVs or rare genetic variants tend to have lower IQ scores than those without these kinds of mutations. The researchers observed no differences in autism severity between people with and without the mutations.

Individuals with autism and high IQ scores are less likely to have either CNVs or rare genetic variants than are those with autism and low IQ scores, the researchers found. The study was published 9 March in the Journal of Medical Genetics.

The findings suggest that the damaging mutations mostly contribute to intellectual disability, Girirajan says. “Autism may just happen along with it.”

However, some rare mutations appear to be associated with both autism and intellectual disability, the researchers found. Among the individuals with harmful genetic variants, 74 who carry single-letter swaps in any of 173 known autism genes have lower IQ scores and more severe autism traits than do those without these mutations.

The researchers also found that less than 1 percent of individuals with autism and high IQ scores carry spontaneous, damaging mutations in autism-associated genes, such as ANK2 and BAZ2B.

Using a tool that maps gene expression in the developing brain, the researchers discovered that many of the genes mutated in people with autism and high IQ do not follow the same expression pattern as reported autism-associated genes. Mice with mutations in the same genes are less likely to show autism-like traits, such as social withdrawal, than mice that have mutations in autism-associated genes. Taken together, the findings suggest that these variants alone may not be contributing to autism traits in people with high IQ, Girirajan says.

“Those genes do not seem to have much relevance to neurodevelopment,” he says.

The findings align with previous research indicating that damaging mutations and CNVs are associated with severe intellectual disability, says David Ledbetter, chief scientific officer at Geisinger Health System in Danville, Pennsylvania, who was not involved in the study. In most cases, such rare variants are not passed down from parent to child.

“That’s good news, because parents of a child with any sort of learning disability worry about their risk for future pregnancies,” Ledbetter says.

Identifying variants associated with intellectual disability could help clinicians counsel families with autistic children, especially when they are looking to predict developmental trajectories, says Christian Schaaf, medical director of Heidelberg University’s Institute of Human Genetics in Germany, who was not involved in the study.

But pinpointing the genetic variants that contribute to autism without intellectual disability is challenging because it may stem from multiple factors, including the interplay between genetics and the environment, Schaaf says. For this reason, he adds, researchers should look at the combination of many common mutations rather than examining single genetic variants.

Girirajan and his colleagues next plan to look at people with autism who have also been diagnosed with conditions such as epilepsy. Their overarching goal is to examine how interactions among different variants contribute to co-occurring brain conditions.