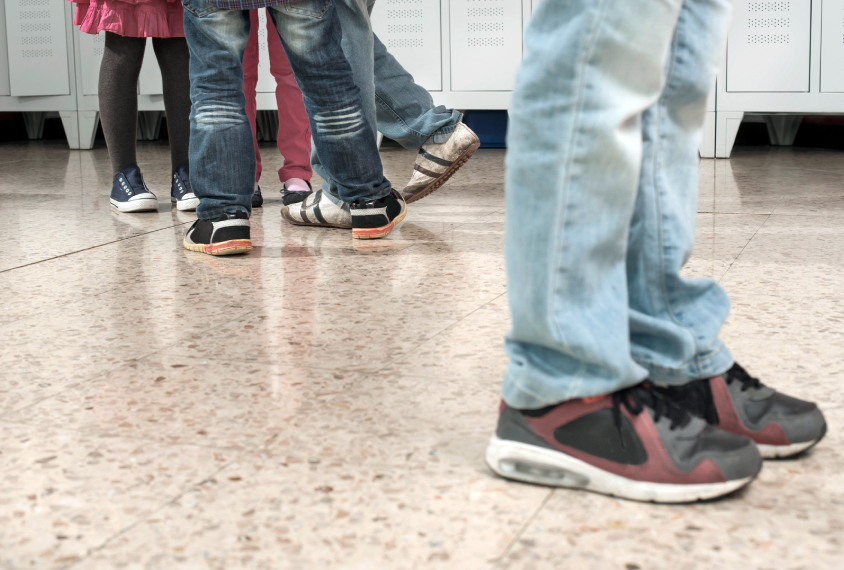 Quiet corners: Children with a genetic duplication that forms an extra chromosome are socially withdrawn.

Children who have a rare extra copy of one segment on chromosome 15 have better cognitive abilities and daily living skills than those with a duplication that forms an extra chromosome, a new study suggests.

With 60 children aged 3 to 18 years, the study is the largest yet to compare the two types of mutations. Researchers presented the unpublished work yesterday at the 2018 Angelman Syndrome Foundation and Dup15q Alliance Scientific Meeting in Chapel Hill, North Carolina.

The so-called 15q11-13 region is the most common site of mutations related to autism. The new study compares the features of people with the rare duplication, called ‘interstitial duplication,’ with those who have the more common ‘isodicentric duplication.’

Studying people with interstitial duplications has been difficult, in part because some with the duplication have such mild features that they never get a clinical evaluation. Methods used to identify duplications in the 15q11-13 region have mostly failed to catch the interstitial form.

Because of this, “we have no idea how many people are out there with an interstitial 15q duplication,” says Charlotte DiStefano, a clinical instructor in Shafali Jeste’s lab at the University of California, Los Angeles, who presented the work.

“If you look in the literature, you will see case studies of two or three [people with interstitial duplication],” DiStefano says. “For a head-to-head comparison of the two duplication types, this [new study involves] a very big sample.”

DiStefano and her colleagues recruited 16 children with an interstitial duplication and 44 with an isodicentric duplication through a specialized clinic in California and at 15q parent conferences.

The two groups do not differ in their social-communication scores on the ADOS. However, children with an isodicentric mutation have worse motor skills and lower nonverbal intelligence than those with an interstitial mutation. Parent reports suggest that these children also have more limited social-communication skills and are more likely to be hyperactive and socially withdrawn.

Half of the children with an isodicentric duplication also have epilepsy, compared with just two in the interstitial group. Those with epilepsy have more severe features “across the board,” DiStefano says.

It is unclear why children with an isodicentric duplication are more prone to seizures and whether seizures change a child’s developmental trajectory, DiStefano says.

Researchers should look at children who have both an interstitial duplication and epilepsy — a rare combination that she says has received little scientific attention.