Protein ‘bubbles’ released from neurons may play role in autism 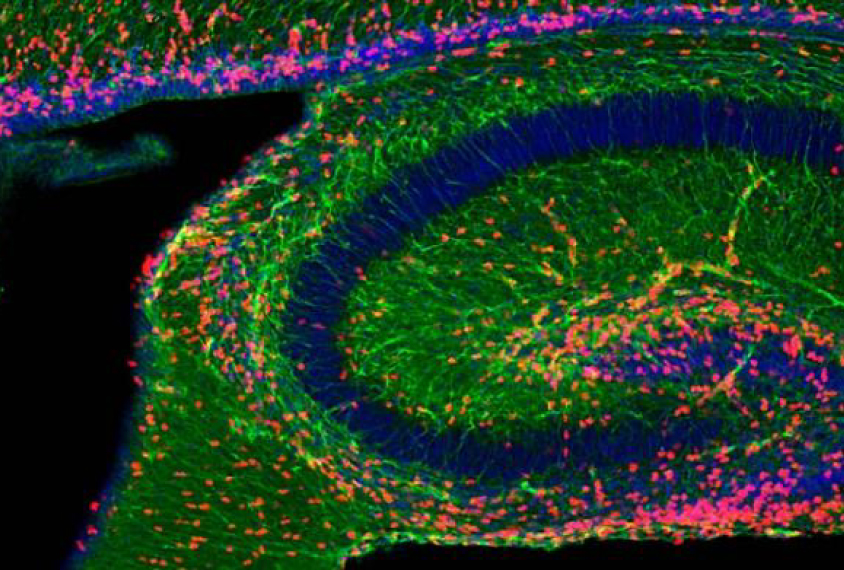 Exosomes traverse the blood and deliver their cargo by fusing with cells. When the cells are neurons, this triggers the birth and maturation of neurons and their connections, the new study found. Mutations linked to autism and Rett syndrome may disrupt this newly identified role of exosomes in brain development.

“Maybe something about [cellular] communication, broadly across space and time — which could occur by exosomes — goes wrong in Rett syndrome and is critical for normal brain development,” says lead investigator Hollis Cline, professor of neuroscience at Scripps Research Institute in La Jolla, California.

The results also point to a new treatment strategy: Exosomes from typical neurons restore the development of neurons derived from a person with Rett syndrome and their connections.

The work hints at a new mechanism that contributes to Rett syndrome, says Xinyu Zhao, professor of neuroscience at the University of Wisconsin-Madison, who was not involved in the study. “I’m convinced that exosomes could be a target for [Rett] treatment.”

Cline and her colleagues grew neurons from stem cells derived from a boy with a harmful mutation in MECP2 that is known to cause Rett syndrome, and from cells derived from the boy in which the mutation had been repaired. Over seven days, they added exosomes from each set of neurons to standard cultures of neurons.

Two days later, the cultures treated with the repaired exosomes contained nearly twice as many cells as untreated cultures — suggesting that the exosomes stimulated immature neurons in the culture to divide. Exosomes from the boy’s uncorrected neurons did not have this effect.

The researchers then tried taking exosomes from rat neurons and injecting them into the brains of newborn mice. These exosomes also caused brain cells to divide.

Next, the researchers analyzed the proteins in the exosomes from both the boy’s corrected and uncorrected neurons. Of the nearly 2,600 proteins they identified in total, 237 function in neurons and varied in their levels between the two sets of exosomes. Many of these proteins play roles in the maturation, branching and connections of neurons, and in brain development.

The researchers then explored MECP2’s role in exosomes.

In one set of experiments, they used exosomes from the repaired cells. These exosomes do promote cell division and neuronal maturation, they found, suggesting that mutations in MECP2 underlie the problems in the boy’s exosomes.

“This is the first demonstration, intriguingly so, of what may turn out to be new biology for MECP2,” says Mriganka Sur, professor of neuroscience at Massachusetts Institute of Technology, who was not involved in the study.

The researchers then added exosomes from neurons with corrected MECP2 to cultured neurons that express low levels of the gene. These exosomes increased the number of neurons in the culture.

Exosomes from typical neurons also spurred the growth of cells and synapses in cultures of the boy’s neurons. The neurons fired more frequently — and more synchronously — than untreated ones, too.

Together, the results suggest that typical exosomes could help to generate functional neurons and circuits in the brains of people with Rett syndrome.

Cline and her team are trying to pinpoint the proteins in exosomes responsible for cell growth and brain development. They also plan to test exosomes in mouse models of Rett syndrome.