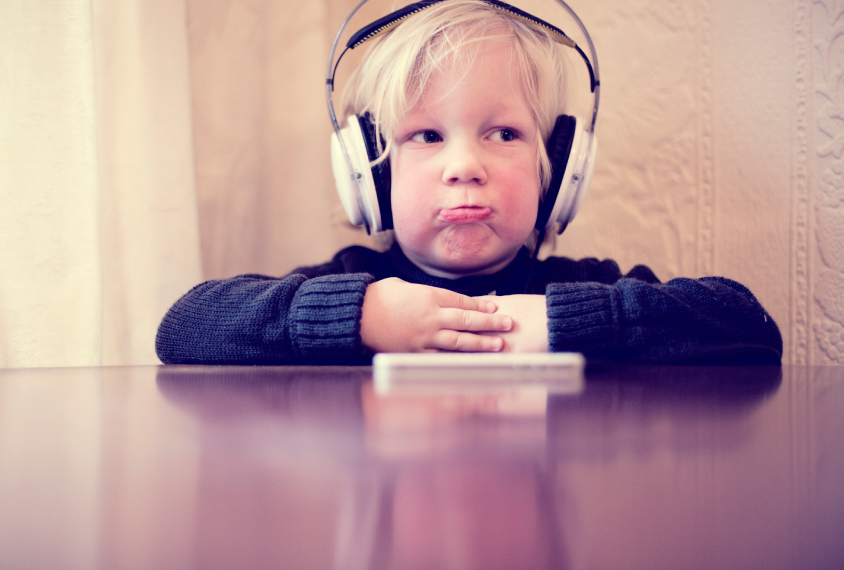 Sound control: The latest draft of an international diagnostic manual includes no mention of the sensory issues many autistic people have.

The proposed new version of the global manual for diagnosing medical conditions gets many things right about autism — but some items diverge from the manual’s American counterpart and are provoking concerns from scientists.

Specifically, the manual lists eight subcategories of autism and ignores some key traits of the condition, these scientists say.

The World Health Organization (WHO) released this latest version of the International Classification of Diseases, or ICD-11, on 18 June. The draft is open to comments before its formal adoption, which is expected to occur at the annual World Health Assembly in Geneva, Switzerland, in May 2019.

The manual is a compendium of codes that help countries to record statistics for various conditions, health care systems to track diagnoses and insurers to organize billing. It covers conditions ranging from autism to cancers and cardiovascular disease.

Overall, its treatment of autism is similar to that of the American DSM-5, the current edition of the Diagnostic and Statistical Manual of Mental Disorders, published in 2013. For example: Both manuals fold autism, Asperger syndrome and pervasive developmental disorder-not otherwise specified into a single umbrella category called ‘autism spectrum disorder.’ Both highlight impairments in two broad realms — social communication, and restricted interests and repetitive behaviors — as characteristic of the condition.

These similarities have drawn wide praise from researchers.

“The definition of autism in ICD-11 and the one in the DSM-5 are not identical, but they’re very, very close,” says Michael B. First, professor of clinical psychiatry at Columbia University and a member of the committee that drafted the mental and neurodevelopmental disorders chapter of the ICD. “So it’s not likely that there’ll be significant differences in who gets labeled.”

However, the ICD-11 diverges from the DSM-5 in significant ways.

“Sensory issues may well be near universal in autism,” says Simon Baron-Cohen, director of the Autism Research Centre at Cambridge University in the United Kingdom. “If true, we should count it as a core symptom of the umbrella category.”

Researchers also take issue with the subcategories of autism detailed in the ICD-11.

The subcategories specify whether an autistic individual also has intellectual disability and the individual’s degree of language impairment.

Clinicians may use the subcategory codes for administrative purposes when required by hospitals or health care systems, Charman says. “But in terms of everyday usage, I don’t think this substructure holds much appeal.”

It’s also difficult to gauge how well the system will work based on the codes alone, says David Skuse, professor of behavioral and brain sciences at University College London.

“What has been published is very much a sketch of the key features of [autism],” he says. “However, it is really important to know how these guidelines will work in practice.”

Skuse has been involved in drafting clinical descriptions and diagnostic guidelines for autism for the WHO. This document is meant to serve as a complement to the ICD manual and provide more detailed diagnostic criteria for clinicians than the ICD codes alone can. The final version of this document is expected to be released before the ICD-11 is adopted in May.

Between now and then, health ministries of the World Health Assembly’s nearly 200 member states can review the ICD-11 and weigh in with any concerns.

“If a particular country had a particular issue, certainly we would take it seriously and we would look into dealing with it,” First says, although he does not expect major changes to the document.

Even after formal approval, countries are unlikely to begin using the ICD-11 until January 2022 at the earliest. That’s because it takes time for governments, insurers, and health care providers to retool their databases, and for clinicians to be trained to use the new codes.

In some countries, implementation could take much longer. The current version of the manual, ICD-10, was released in 1990. But the United States didn’t switch to that version until 2015.