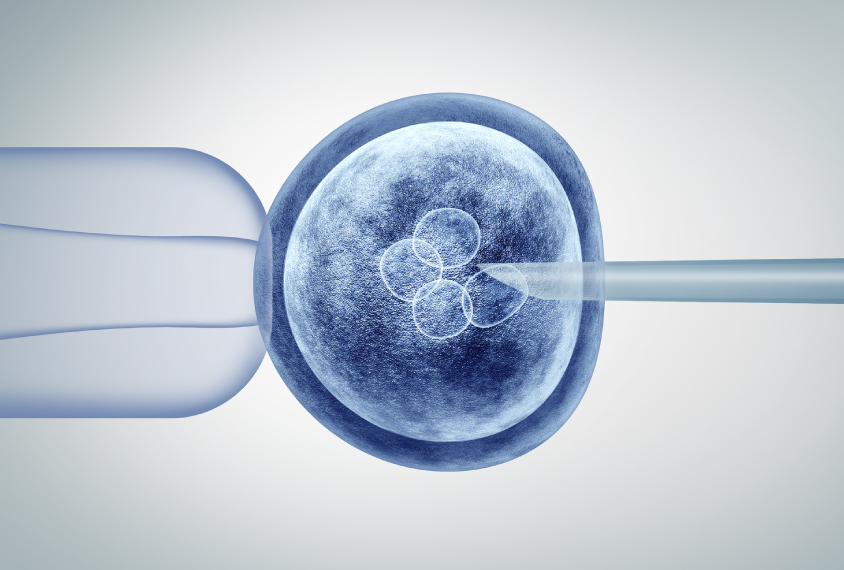 Correcting course: Scientists in some countries may not abide by a moratorium on heritable human gene editing.

A new committee of the World Health Organization is calling for an international registry to track studies that edit human embryos, its members announced on 19 March. The committee formed in December in the wake of Chinese researcher He Jiankui’s announcement that he had used CRISPR to edit the embryos of twin girls. The proposed registry would also track research that results in edited adult cells. The committee is calling for journals to refuse to publish unregistered studies, and funding bodies to require grantees to register related work.

The announcement follows a call by a group of leading researchers for a moratorium on editing the DNA of human embryos that women intend to carry to term.

The moratorium would be temporary — the group suggests five years — and compliance is voluntary, in that there are no explicit penalties for violating it. But it would give scientists time to draft a set of international guidelines.

Gene-editing pioneer Feng Zhang, along with 17 other scientists, described the proposed moratorium in a Nature commentary published 13 March1. The moratorium would apply to the editing of human embryos, eggs and sperm.

“Everyone has been saying we shouldn’t be doing this yet,” says Eric Lander, president and founding director of the Broad Institute in Cambridge, Massachusetts, and one of the leaders of the group. But “there’s just been no real process that involves a serious conversation amongst nations to make decisions about something that does affect the whole human population.”

Given the lack of compelling medical need, the safety concerns, and the profound societal and philosophical issues, #NIH strongly agrees that an international moratorium on reproductive uses of human germline gene editing should be put into effect. https://t.co/QUgGjtj172

The appeal follows November’s news that a Chinese scientist, He Jiankui, genetically modified human embryos to disable a gene essential for HIV infection. Jiankui claimed that he used the gene-editing tool CRISPR to edit the embryos of a pair of twin girls. He has since reportedly been fired from Southern University of Science and Technology in Shenzhen, China, and is facing a government investigation.

Editing an embryo affects all of its cells, including the eggs or sperm, which means the modifications can be passed to future generations. The tools used to make these ‘germline’ edits are relatively new, however, and have not been deemed safe in people.

Jiankui’s announcement sparked an outcry among scientists, who say his work violates international norms. About 30 nations, including the United States and many countries in Europe, already prohibit germline editing.

The ban would not apply to research on nonviable human embryos — those that cannot result in a live birth. And it is unlikely to affect research on gene therapy, which involves editing body cells after birth and is not heritable.

Germline gene-editing research needs rules. In the wake of CRISPR babies, there is an urgent need to better regulate and debate whether, when and how related should be done. https://t.co/3ZPvY4TaUz

Scientists overwhelmingly praised the call for the moratorium. “It will really make people think twice before they’re doing all these things,” says Guoping Feng, Poitras Professor of Neuroscience at the Massachusetts Institute of Technology.

Others are doubtful that researchers would abide by a voluntary ban.

“It may be difficult to turn back the clock,” says Nita Farahany, a bioethicist and professor of law and philosophy at Duke Law School in Durham, North Carolina. “I think five years is a long time to expect people to wait to attempt any clinical application, particularly if you could alleviate diseases or suffering that are happening today.”

“[CRISPR] is an exciting technology that will lead to better and better treatments for fragile X syndrome,” she says. “It needs to continue to be researched.”

This is not the first time that researchers have called for a ban on germline editing.

Some of the same scientists calling for the moratorium discussed CRISPR’s potential in 2015, at the first International Summit on Human Gene Editing. They considered the idea of a ban on germline editing but stopped short of recommending it. They again unsuccessfully floated the idea of a blanket ban this year at the same conference in Hong Kong after Jiankui presented his work.

The temporary ban being proposed now is more measured. After the five-year period, governments could approve germline editing for specific uses — but should engage the public and be transparent with the international community about their intentions. Governments could also consult an international advisory group and require the scientists to adhere to specific guidelines. Lander says separate committees at the World Health Organization and the National Academies of Sciences, Engineering and Medicine plan to consider the suggestions laid out in the commentary.

However, this proposal also leaves open the possibility that the procedure would ultimately be deemed “a line that should not be crossed for any purpose whatsoever.”

The call for the moratorium could lead to a formal summit, such as the landmark 1975 Asilomar Conference that set safety guidelines for using recombinant DNA technology. One of the Asilomar conference organizers, Paul Berg, is a signatory on the new proposal.

“I would be supportive of that,” Farahany says of an Asilomar-like conference. “We need to have democratic deliberation at an international level, particularly because different cultures are going to approach this differently.”

This article was originally published 13 March 2019. It has been updated with the announcement of the World Health Organization’s registry.