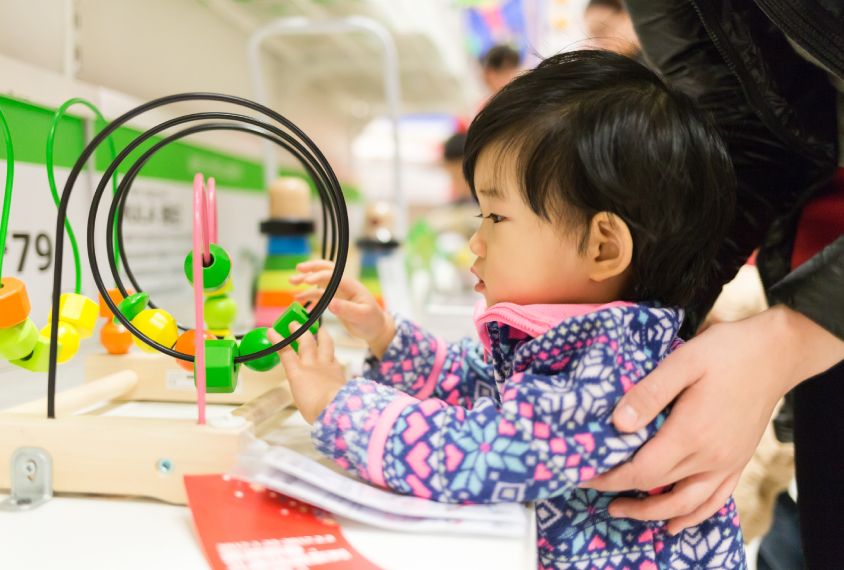 False negatives: The M-CHAT fails to identify autism in a majority of children.

The study adds to a mounting body of evidence that the tool, the Modified Checklist for Autism in Toddlers (M-CHAT), is not sufficient on its own to identify signs of autism.

Along with previous research in Norway, the results also help clarify which children the M-CHAT flags and which ones it misses, says lead author Roald Øien, professor of special education at UiT – the Arctic University of Norway in Tromsø.

“Basically, we find that screening at 18 months identifies kids with pretty severe delays,” he says, such as a low intelligence quotient (IQ), poor communication skills and prominent autism traits. Conversely, autistic children who fall closer to the typical range of abilities are significantly less likely to be identified by the M-CHAT at 18 months of age.

Although the M-CHAT misses a majority of autistic children at 18 months, it is useful that the test picks out most children with intellectual disability, says Catherine Lord, professor of psychiatry at the University of California, Los Angeles, who was not involved in the study.

“It isn’t that you shouldn’t do the M-CHAT, it’s just that you can’t quit there,” she says.

Øien’s team analyzed M-CHAT results, health records and parent survey data from the Norwegian Mother, Father and Child Cohort Study, which follows 114,552 children born from 1999 to 20082. They focused on a subset of 834 children who had undergone detailed clinical assessments for autism and whose records included complete data for six M-CHAT questions that previous research has shown to accurately predict autism3. The sample includes 539 children who showed signs of autism, according to parent surveys, and 295 who did not and served as controls; 163 of the children ultimately received an autism diagnosis.

Additionally, autistic children who scored low on measures of functional communication and high on a scale of autism trait severity were more likely to screen positive than those who fell within the typical range for these measures. This work was published in May in the Journal of Autism and Developmental Disorders.

The results underscore the idea that screening instruments should be used with caution and a healthy dose of clinical judgment, Øien says, although screening is helpful because it teaches caregivers and educators about some of the earliest features of autism.

“Even if you screen negative at 18 months, that doesn’t necessarily mean there is no [autism] diagnosis later,” he says. “It is important that those who screen positive often get other diagnoses.”

This study shows that it is difficult to use this six-question section of the M-CHAT to identify autistic children who don’t have intellectual disability or communication issues, experts say.

But rather than discard the M-CHAT entirely, researchers should refine it to maximize its validity, says So Hyun “Sophy” Kim, assistant professor of psychology in clinical psychiatry at Weill Cornell Medicine in New York City, who was not involved in the study.

Because autism traits can unfold over time in different ways for different children, screening at multiple ages could help improve the tool’s accuracy, she says.

Another possible way to improve the M-CHAT’s accuracy would be to better educate parents and pediatricians about the condition’s early signs before they use the tool, Lord says.

To follow up on this work, Øien’s team plans to identify which characteristics are shared by toddlers who go on to receive an autism diagnosis, after controlling for intellectual disability and communication issues.