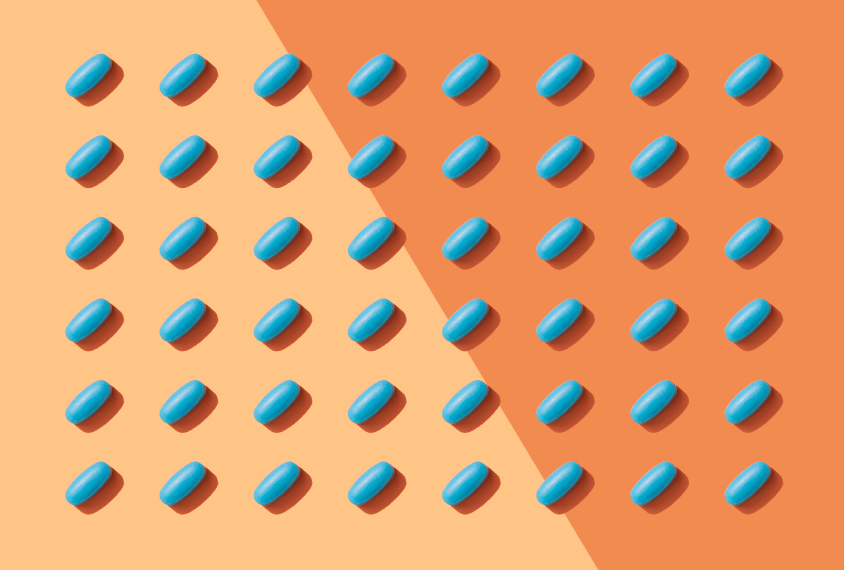 Pills picture: A wide range of medications are used to treat the same co-occurring conditions, such as anxiety, in people with autism.

People with autism frequently switch medications to treat common co-occurring conditions, such as anxiety and attention deficit hyperactivity disorder (ADHD), according to a new study.

About 30 percent of autistic people take three or more psychotropic drugs simultaneously to manage those comorbidities, the study shows — a percentage two times higher than a 2013 analysis found.

“We were very surprised by the wide spectrum, and number of drugs, that are being used to treat the same comorbidity conditions, and how often those were changed in patients,” says Paul Avillach, assistant professor of biomedical informatics at Harvard Medical School, who led the study.

The new work analyzed insurance claims and filled-prescription records from a large health insurance company in the United States. It included data from roughly 27,000 people with autism who had been enrolled in the plan for at least one year and had been prescribed at least one medication for a comorbidity. About 78 percent of the participants were male and the average age was 14 years.

“You can’t hide from your bills,” Avillach says. “Every single time a patient was on a drug and reimbursed for the drug, this information was captured.”

The study looked at 24 commonly prescribed medications across three broad categories: those that treat agitation and irritation; those prescribed for hyperactivity and ADHD; and those for mood and anxiety disorders. Many people shifted their medicine from year to year, largely within the same drug category, likely due to personal preferences, side effects or cost. The findings appeared in JAMA Pediatrics in June.

The data also have limitations.

“If a parent changes jobs and switches to another insurance provider, then we miss that data for their child,” Avillach says. "That's why there's some holes.”

Nearly half of the people in the dataset, 40.6 percent, had only one prescription in any given year, whereas 29.1 percent had two, 16.9 percent had three and 3.4 percent had five. During the period reviewed, from January 2014 to December 2019, the number of people taking three or more medications at once ranged from 28.6 to 31.5 percent.

There’s also little consistency in what clinicians prescribe to treat the same co-occurring conditions, the data reveal. Among people with both autism and anxiety, for example, 16.1 percent had been prescribed aripiprazole, 30.1 percent quetiapine and 13.1 percent risperidone.

Next, the team plans to narrow their scope, Avillach says. “We want to focus on specific comorbidities and explore, in more detail, the patterns of prescriptions over time.”