Few parents recognize regression in their children with autism 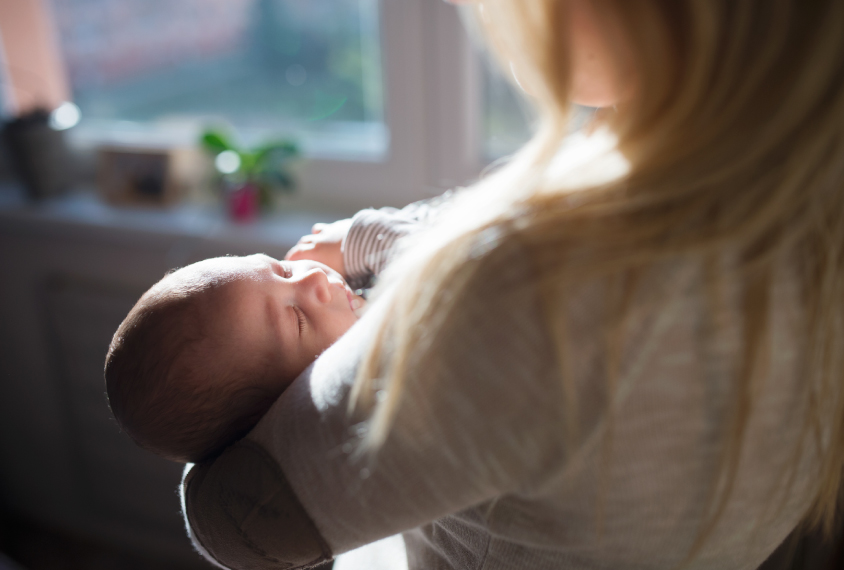 Many children eventually diagnosed with autism lose social skills between 18 months and 3 years of age. But few parents notice this trend, according to data from a large Norwegian study.

Researchers presented the unpublished results yesterday at the 2018 International Society for Autism Research annual meeting in Rotterdam, the Netherlands.

Parents notice regression in only 2 percent of the children who lost social skills, according to the study.

Regression can be characterized by either a sharp or gradual loss of language, social and other skills. Many more children with autism regress than researchers originally thought, says Alexandra Havdahl, a research fellow at Lovisenberg Diaconal Hospital and the Norwegian Institute of Public Health, who presented the findings.

Estimates of regression can often be low because parents have trouble remembering whether or when their children lost their skills.

In the new study, Havdahl’s team relied on the Norwegian Mother and Child Cohort Study, which includes 114,500 children followed from before birth. They focused on data from 48,235 children. Of these children, 207 had an autism diagnosis at age 8, on average; another 1,157 were diagnosed with a related condition, such as intellectual disability or attention deficit hyperactivity disorder.

The parents answered a questionnaire about their children’s social skills — such as whether the child follows a pointing finger — when their children were 18 and 36 months. The researchers then noted how many parents ‘prospectively’ reported any loss of social skills. At the latter timepoint, the researchers also directly asked the parents if they had noticed a loss of skills. They considered parents answering yes to this question as ‘retrospectively’ noticing the regression.

About 13 percent of the children had lost skills by 36 months, but parents of less than 1 percent noticed a loss.

“Repeated parent ratings of social skills in early development may be valuable for understanding the role of social behavior both in autism and other neurodevelopmental disorders,” Havdahl says.

The majority of children with regression score high on measures of neurodevelopmental problems at 8 years of age. However, some typically developing children also lose social skills.

“There’s a clear lack of information about loss of skills in the general population,” Havdahl says.

Loss of certain skills increases the likelihood of a child later being diagnosed with autism. For example, nearly 10 percent of the children with autism showed a waning interest in their peers by age 3, compared with 0.1 percent of the study population.

The study also has genetic samples for nearly all of the participants. Havdahl plans to look at these data to determine whether the children who regress have a particular genetic profile.

Corrections
This story has been modified from the original. It has been changed to correct the lead investigator’s affiliation and the name of the cohort, and to reflect the fact that the majority of the children with regression scored high on measures of neurodevelopmental problems, rather than had a diagnosis for one, by age 8.
TAGS:   INSAR 2018, autism, diagnostic tests, epidemiology, regression
Comments
Read the Commenting Guidelines