Overlap in traits of autism, attention deficit persists into adulthood 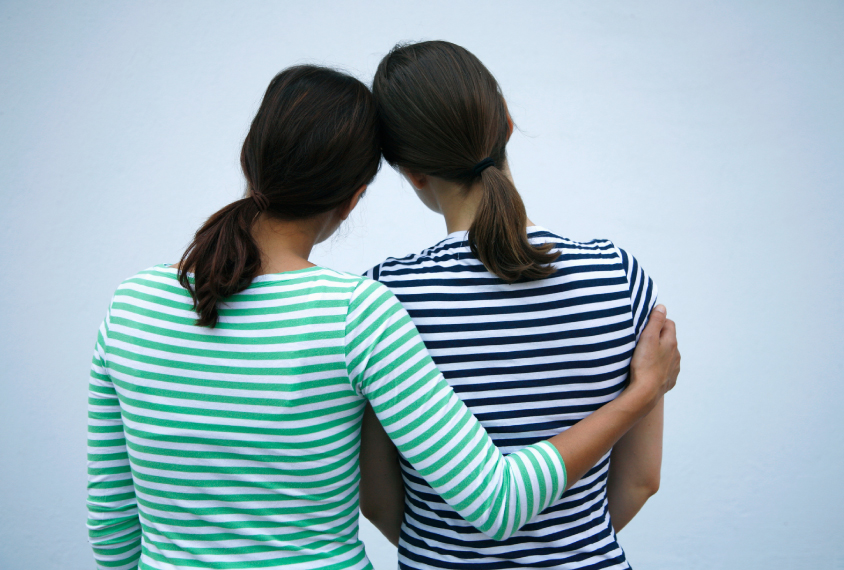 Relative risk: Genetic factors account for about half of the overlap between autism and ADHD traits in adults.

Traits linked to autism and attention deficit hyperactivity disorder (ADHD) tend to co-occur even in adulthood, according to one of the first studies of the traits in that age group1.

The results extend support for the idea that autism and ADHD are intrinsically linked — a notion that is largely based on studies of children.

“Not much is known about the transition from later adolescence into adulthood with regard to autism and ADHD,” says lead investigator Ralf Kuja-Halkola, a statistician at the Karolinska Institute in Stockholm, Sweden.

The findings have implications for how clinicians should treat people with the traits.

“If a young adult is seeking help for one disorder, it’s a very good idea to also assess symptoms of the other disorder,” Kuja-Halkola says.

The data came from nearly 7,000 twins, and the researchers were able to discern that about half of the overlap in traits is due to heritable factors and the other half to environmental factors.

“This study fills a really important gap in our understanding of the relationship between autism and ADHD symptoms in adults,” says Benjamin Yerys, a child psychologist at the Center for Autism Research at the Children’s Hospital of Philadelphia, who was not involved in the study.

Kuja-Halkola and his colleagues analyzed autism and ADHD traits in 6,866 twins born in Sweden between May 1985 and June 1992. The participants are part of the Swedish Twin Registry, which includes both identical and fraternal twins.

When the participants were 20 to 28 years old, they completed a questionnaire that investigates both ADHD and autism traits. The questions are based on the diagnostic criteria for autism and ADHD.

When one sibling has attention difficulties or hyperactivity, her twin often has repetitive behaviors and social communication problems, the researchers found. The overlap is stronger in identical twins than in fraternal twins, who share only about half their DNA. This suggests that genetic factors contribute to the overlap.

A 2014 study of adults aged 20 to 46 reported the same pattern2. By contrast, studies of children have shown that the social and communication difficulties linked to autism track most strongly with ADHD traits3.

“It seems that the types of traits that are overlapping is switching [with age],” says Tinca Polderman, assistant professor of complex trait genetics at VU University Amsterdam in the Netherlands, who led the 2014 study.

The reasons for the switch are unclear. Polderman says it may be that social and communication difficulties are less prominent in adults than in children: Children often deal with complex social situations at school, whereas adults can choose environments suited to their social skills.

Comparing the scores of identical and fraternal twin pairs, the researchers estimate that genetic factors account for about half of the overlap in autism and ADHD traits. Environmental factors unique to each member of a pair — such as accidents or experiences with peers — may account for the rest of the overlap. The findings appeared 7 September in Psychological Medicine

The study may underestimate the genetic contribution to the overlap, however: Studies of child twin pairs suggest that genes account for most of the overlap between autism and ADHD4. If one sibling in the new study rated herself differently than her twin, for instance, it could have skewed the estimate for the contribution from genetics.

Kuja-Halkola says the next step is to track how the overlap in traits shifts with age by following the same individuals over time.