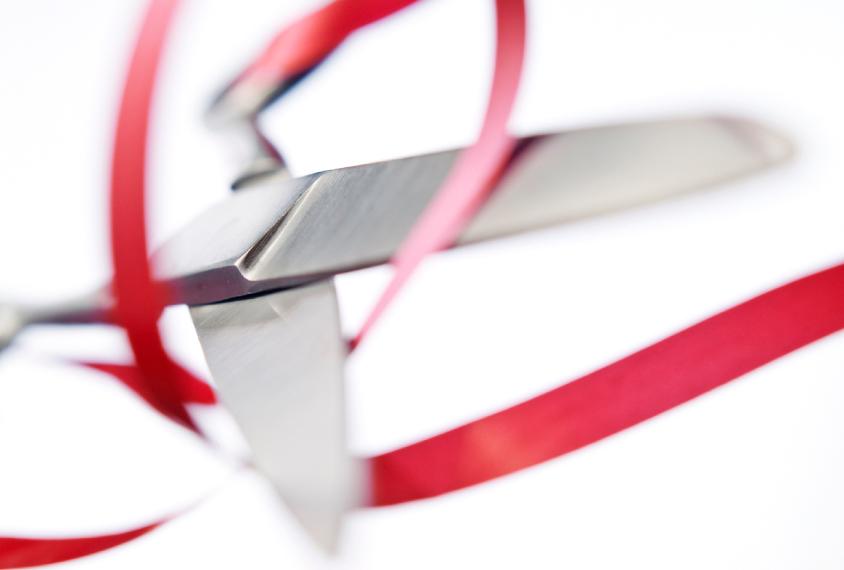 Revising the rule: Basic researchers who study people now have an extra year to comply with a rule requiring them to report their results online.

The U.S. National Institutes of Health (NIH) has postponed enforcing parts of a controversial new clinical trials policy until September 2019.

In the initial version proposed in 2014, the policy required basic research involving people to follow the same rules as clinical trials that test drugs. The policy was supposed to go into effect in January 2018, but when it caught the attention of a critical mass of researchers in mid 2017, they began to protest vigorously, saying the new rules would mire basic research in paperwork and red tape.

In an attempt to allay some of the concerns, the NIH in January released revised guidelines that covered only basic studies that explicitly test a drug or behavioral treatment. That move didn’t fully clarify the policy, researchers say.

The delay, announced 20 July, gives basic researchers who must comply with the policy more time to do so for two of its rules. One requires scientists to register and report their results on the online repository clinicaltrials.gov. The other requires those whose basic research now qualifies as a clinical trial to apply only for grants that support clinical trials.

Researchers are still expected to comply with other parts of the policy. This includes undergoing clinical-practice training and submitting a new standardized form describing the participants.

The deferral is designed to give the NIH time to revise the policy based on feedback from researchers. On 10 August, the agency officially invited basic researchers and the public to provide feedback on the clinical trials policy.

“NIH is working closely with congressional members and professional societies on the best ways to meet the needs of our research community while also enhancing the transparency of clinical trial research,” says Elyse Sullivan, a spokesperson for the NIH’s Office of Extramural Research.

Researchers are largely supportive of the overarching goals of the new policy.

“It’s a great move to hold scientists accountable for the tax dollars being used,” says Lucina Uddin, associate professor of psychology at the University of Miami in Florida. Uddin was one of the researchers who signed an open letter to NIH director Francis Collins, urging the agency to delay implementing the policy.

But she and others say the deferral of only some rules adds to the confusion shrouding a policy that was unclear to begin with.

They also say they remain unsure about which basic studies would be considered clinical trials under the policy. And they fear missing out on NIH funds by, for example, mistakenly applying for a clinical-trial grant with a proposal that doesn’t qualify.

The delay “does little to clear up the problems other than, seemingly, to defer them for a year,” says Helen Tager-Flusberg, director of the Center for Autism Research Excellence at Boston University.

Sullivan says that during the delay period, the agency will be lenient and will not reject any grant applications submitted to the wrong program. She also says applicants who need help complying with the new rules may use the agency’s online tools or contact the program official in charge of funding for their area of research.