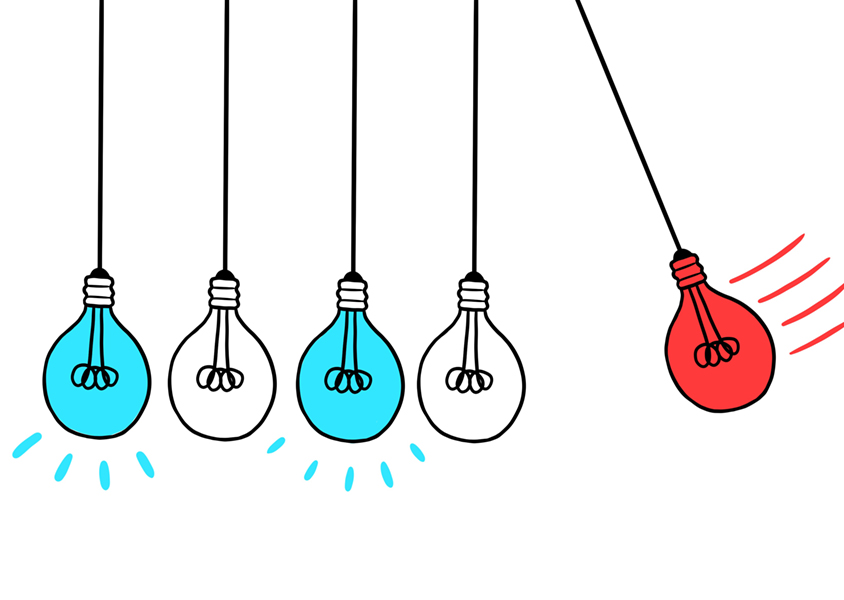 May’s edition of this newsletter prompted some important feedback from Jacqueline Crawley, professor emerita at the University of California, Davis, MIND Institute. In an email to Spectrum, she pointed out that many published findings in autism research fail to replicate but remain popular in the literature after an initial splash — an issue taken up by one paper below.

Crawley also suggested that autism researchers working with animals repeat their experiments with a full, independent cohort before submitting their results for publication. “Both replication and non-replication data are highly informative,” Crawley wrote. “​Replications are particularly necessary in autism research, where the wealth of excellent hypotheses about causes and treatments each require rigorous testing.”

The papers featured here aim for such rigor by publishing replications or null results. If you are enjoying the newsletter, please take a minute to confirm your subscription. Thanks, as always, for your feedback, and please continue to send your thoughts, ideas, interesting studies and cat photos to [email protected]

In 2018, a meta-analysis found that the children of women who use the common painkiller acetaminophen during pregnancy have increased chances of having autism or attention deficit hyperactivity disorder (ADHD). But the researchers cautioned that the seven studies they examined could be biased in several ways, making the results difficult to interpret. A new review of nearly 74,000 women and their children across six European cohorts confirmed the link and also found that the likelihood of having autism or ADHD was slightly higher among boys exposed to the painkiller in utero than girls. Pregnant people should not necessarily avoid acetaminophen, the investigators write, but they and their partners should be better informed about the drug’s potential effects.

The findings were published in the European Journal of Epidemiology in May.

Training parents is part of many approaches to supporting autistic children. In ‘predictive parenting,’ they learn to better predict their child’s behavior, reduce unpredictability in their child’s life and help their child cope with unpredictability when it does occur. A pilot study, conducted by the researchers who created the predictive parenting technique, compared the method with psychoeducation for the parents of 62 autistic children, half of whom are minimally verbal. The methods were equally effective at lowering emotional and behavioral problems, such as aggression; predictive parenting, however, was more expensive.

The findings were published in the Journal of the American Academy of Child and Adolescent Psychiatry in May.

Because infants with autistic older siblings, often called ‘baby sibs,’ have an increased chance of being autistic themselves, researchers often study them in search of early signs of the condition. Changes in electroencephalography patterns from ages 3 to 36 months can distinguish baby sibs from controls, according to a new study. But the patterns are not associated with a later autism diagnosis, and so cannot be used to make predictions.

The findings were published in Autism Research in May.

To evaluate the effectiveness of interventions for autistic people, researchers need tools that can accurately measure changes in behaviors. One such tool is the Child Behavior Checklist, which assesses a range of psychological and behavioral issues, including anxiety, depression, difficulty paying attention and aggression, in addition to social challenges. A new study sought to replicate a 2010 investigation of the checklist’s effectiveness at screening school-age children. The researchers found that scores on four of the categories in the checklist could help clinicians differentiate between autistic and non-autistic children. And scores in two areas improved following a social skills intervention, suggesting the tool may also be useful as an outcome measurement.

The findings were published in the Journal of Autism and Developmental Disorders in May.

Scientists have hailed the neurotransmitter oxytocin as a potential treatment for autism’s social challenges. But oxytocin has also been tenuously linked to an increased likelihood of autism among children exposed to it prenatally; the hormone is often used to start contractions and reduce bleeding during labor. A new study took a closer look at the association in 1.6 million babies born in Denmark and Finland from 1991 to 2010, more than a third of whose mothers received oxytocin. Links between oxytocin and both autism and ADHD disappeared after the researchers adjusted for confounding factors, and a commentary on the study rendered a final verdict: “Case closed.”

The findings and commentary were published in the International Journal of Epidemiology in April.