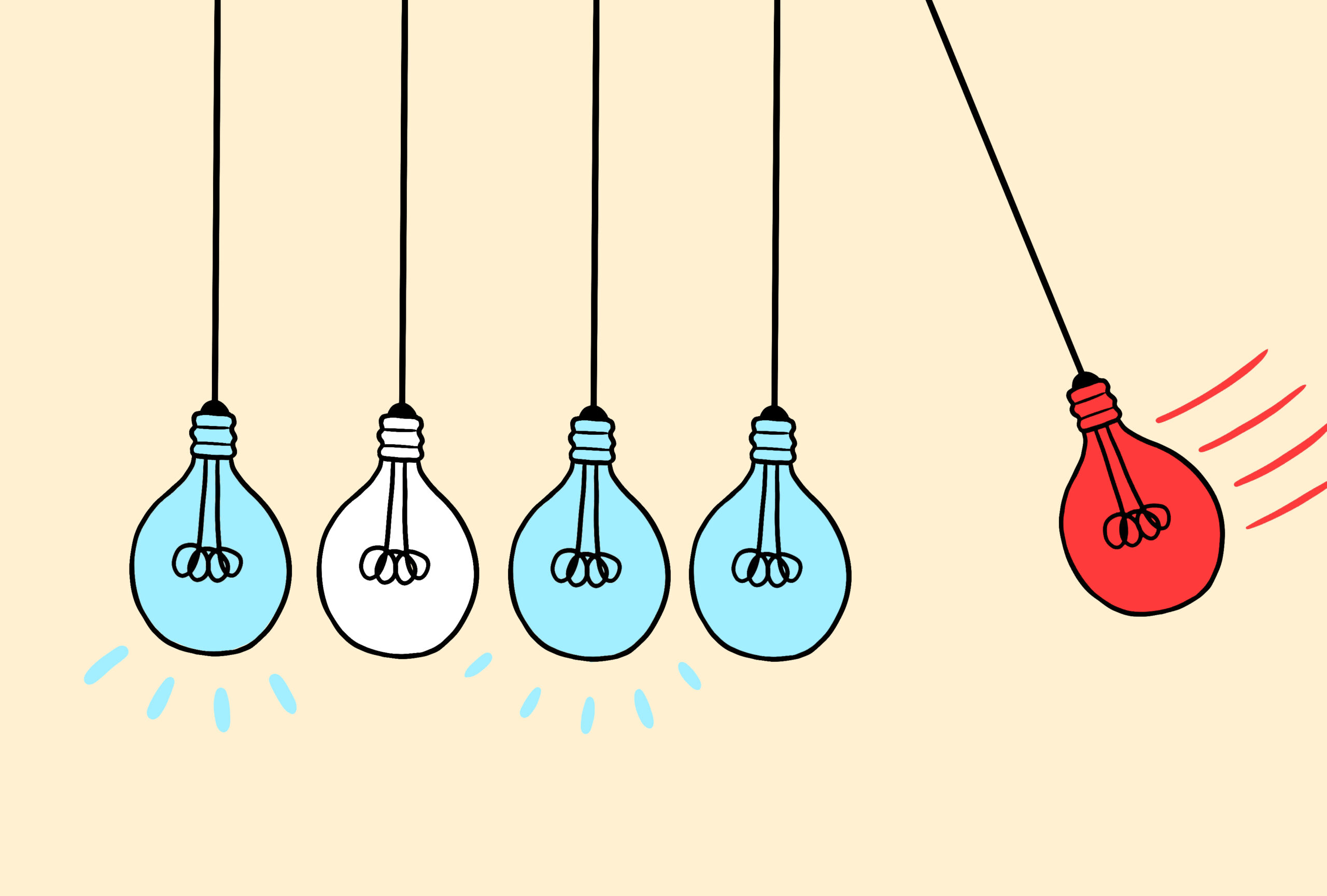 In August, the Office of Research Quality at the U.S. National Institute of Neurological Disorders and Stroke (NINDS) polled biomedical researchers on Twitter: Had they ever had trouble publishing a null result?

The pollsters expected the answer to be yes, says Shai Silberberg, director of the Office of Research Quality at the NINDS, citing research showing that peer reviewers are more likely to recommend a paper with positive results for publication over the same paper with results showing no difference.

Although it was an informal poll and a small sample, sure enough, 5 of the 11 respondents said they’d had trouble. The remainder said they had never tried.

“By having a [Twitter] thread on publication bias, we were hoping to bring attention to this important topic,” Silberberg says.

At Spectrum, we routinely seek out important null results and replications in autism research. Take a look, and if you have any comments or papers you think we should highlight next month, please send them along to [email protected]. As always, thanks for reading.

Autistic people might have an increased likelihood of developing neurodegenerative conditions as they age, some cross-sectional studies have suggested. But because those studies assess people at only a single time point, researchers have called for more longitudinal analyses that follow the same people over time to cement the association.

The hippocampus shrinks faster and short-term memory declines faster in autistic people than in neurotypical people, according to a new longitudinal study. But cross-sectional research done with the same participants yielded null results: Short-term memory worsened with age across 88 neurotypical participants between 18 and 71 years old, but not among 106 autistic adults at various ages. The contradictory results emphasize the need for more long-term studies, the researchers write.

The results were published in Autism Research in August.

In 1998, evidence emerged that autistic children have lower levels of oxytocin in their blood than do non-autistic children. Since then, researchers have tried to determine whether oxytocin can be used as a therapy for autistic people — for example, to improve social function. So far, that has led to mixed results.

Lately, researchers have increasingly linked the cerebellum, a structure at the back of the head, to some cognitive and social traits that characterize autism. Oxytocin receptors are found in the structure’s Purkinje cells, a group of neurons connected to autism.

Could that group of cerebellar cells mediate the association? Probably not, according to new results. Activating oxytocin receptors in Purkinje cells did not improve the cells’ firing, excitability or transmission in a mouse model of autism. And blocking the receptors in wildtype mice did not lead to an increase in social or cognitive behaviors reminiscent of autism. Together, the results suggest no role for Purkinje cell oxytocin signaling in autism.

The findings were published in The Cerebellum in August.

Biomarkers for autism can help researchers and clinicians better identify and target therapies to those who will most benefit from them. But pinpointing those biomarkers can be tough, in part because of the condition’s heterogeneity.

Brain activity that dips 170 milliseconds after someone sees a face might be a promising biomarker, though, a replication from August suggests. Measured via electroencephalography and called the N170 event-related potential, the response is delayed in autistic people, according to new research in 280 autistic children and 119 neurotypical children aged 6 to 11. Those results support findings reported in May 2021 by a different group of researchers.

The results were published in the American Journal of Psychiatry in August.