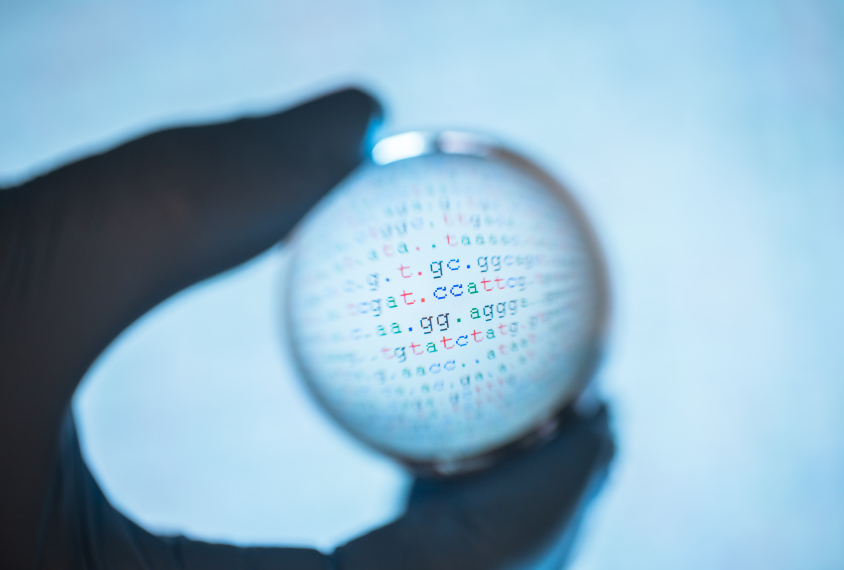 Crystal gazing: Will this year's Nobel laureates include an autism researcher?

All eyes will be on Stockholm, Sweden, next week as the winners of this year’s Nobel Prizes are announced. Predictions for prizes in physiology, medicine and chemistry include several researchers whose work is relevant to autism.

A few fortune-tellers have set their sights on the creators of a technique called optogenetics, which uses flashes of light to turn neurons on or off. One of the tool’s creators, Stanford University researcher Karl Deisseroth, has used it to show that turning certain neurons on or off can ease social difficulties in mice missing CNTNAP2, a top autism gene.

Multiple crystal balls also hint that Dutch researcher Hans Clevers could be a winner. Clevers identified key components of a signaling pathway called WNT, which has strong ties to cancer and to autism.

Some soothsayers say it’s high time the scientists who created tools for DNA sequencing have a turn at the prize. These scientists include Marvin Caruthers at the University of Colorado in Boulder, Leroy Hood at the Institute for Systems Biology in Seattle, Washington, and Michael Hunkapiller at Pacific Biosciences in Menlo Park, California. Their work has made it possible to sequence the genomes of autistic people and their families, and is arguably responsible for much of what we know about the genetics of autism.

Each October for the past few years, there have been whispers that the creators of CRISPR, a gene-editing tool, will win a Nobel prize, and this year is no exception. The tool has been instrumental in creating mice, rats and monkeys with mutations in top autism genes.

This online poll gives a nod to many of these contenders and others. One is Harvard University’s Stuart Schreiber, who uncovered the mTOR pathway, which is tied not only to autism but also to cancer, metabolism and immunology. Another is University of Wisconsin-Madison’s James Thomson, who pioneered the use of stem cells in research. Stem cells have been instrumental in studying lab-grown neurons derived from autistic people.