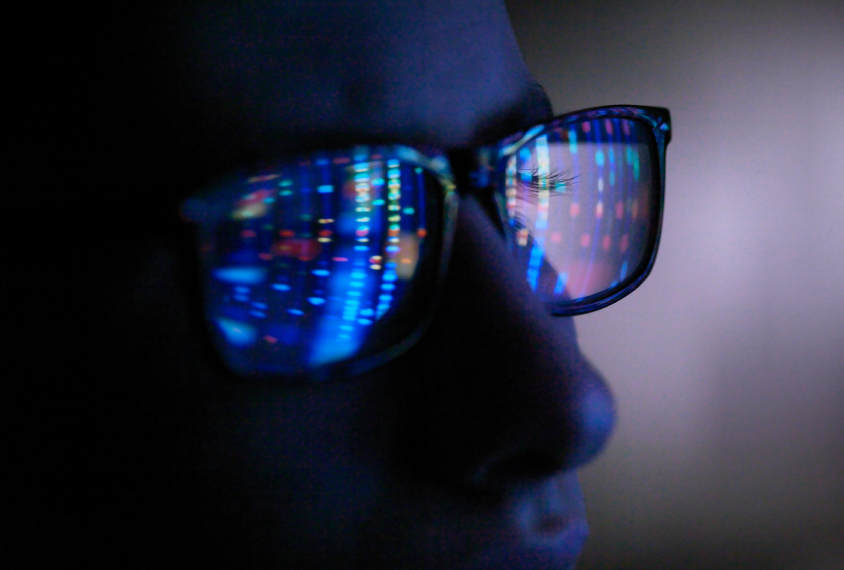 Gene rater: In the EAGLE approach, a team of experts collects and evaluates the evidence linking a given gene to autism.

A novel method to evaluate autism-linked genes could reveal which ones are most useful to screen for. Researchers presented the unpublished findings virtually yesterday at the 2021 International Society for Autism Research annual meeting. (Links to abstracts may work only for registered conference attendees.)

The method, called Evaluation of Autism Gene Link Evidence (EAGLE), systematically evaluates and scores the evidence linking genes to autism. The researchers used it to analyze a curated list of 53 genes considered by a variety of sources to be strongly associated with autism.

Among the 53 genes evaluated, EAGLE identified 22 as having a “definitive” connection to autism. Of the 42 genes labeled “high confidence” in a genetic database called SFARI Gene, only 20 emerged as definitive. (SFARI Gene is funded by the Simons Foundation, Spectrum’s parent organization.)

If broadly accepted, EAGLE could help scientists reach a consensus about the extent to which different genes are linked to autism, said lead investigator Jacob Vorstman, associate professor of psychiatry at the University of Toronto in Canada, in a press conference on Monday. And it could also help make genetic tests for autism more uniform and useful.

“This is not purely academic,” Vorstman said. “This is far from trivial because the information on these lists [such as SFARI] feeds directly into the sequencing panels that are used for autism.”

Broadly speaking, EAGLE takes the same approach as ClinGen, a resource run by the U.S. National Institutes of Health that evaluates the strength of the evidence linking genes to various diseases and conditions. Under the ClinGen framework, a team of experts collects all evidence supporting the connection between a gene and a condition, scores each piece of evidence individually, and then sums those scores to determine a final rating.

ClinGen is comprehensive and transparent, a feature that EAGLE will share, says study investigator Christian Schaaf, professor of human genetics at Heidelberg University in Germany. For example, score cards in ClinGen reveal exactly why an individual gene received its rating.

“I think that’s, in part, the beauty of ClinGen, that you always have the most updated version of the [protocols] online and accessible for everybody,” Schaaf says. “It’s a fairly transparent process, and you can understand how the score comes about.”

But EAGLE also adds to the ClinGen framework by incorporating phenotypic data. Because autistic individuals are identified differently across studies, the EAGLE framework gives a higher score to cases for which an expert has confirmed the diagnosis and a lower score to those for which autism or autism traits are mentioned with no explanation.

EAGLE also penalizes a gene’s score if mutations seen in autistic people also appear in non-autistic people. As a result, EAGLE gives low scores to some genes that SFARI Gene labels as high confidence. Six such genes have only limited evidence of a link to autism, according to EAGLE. Vorstman announced in Monday’s press conference that the Simons Foundation plans to include EAGLE scores in the SFARI Gene database.

“[EAGLE is] a more strict approach,” Schaaf says. And this strictness, he says, is part of what makes EAGLE clinically useful. “If a physician reports a genetic change to the family, they feel that it has to be meaningful. And maybe it should [be].”