New group faces backlash over its goals for severe autism 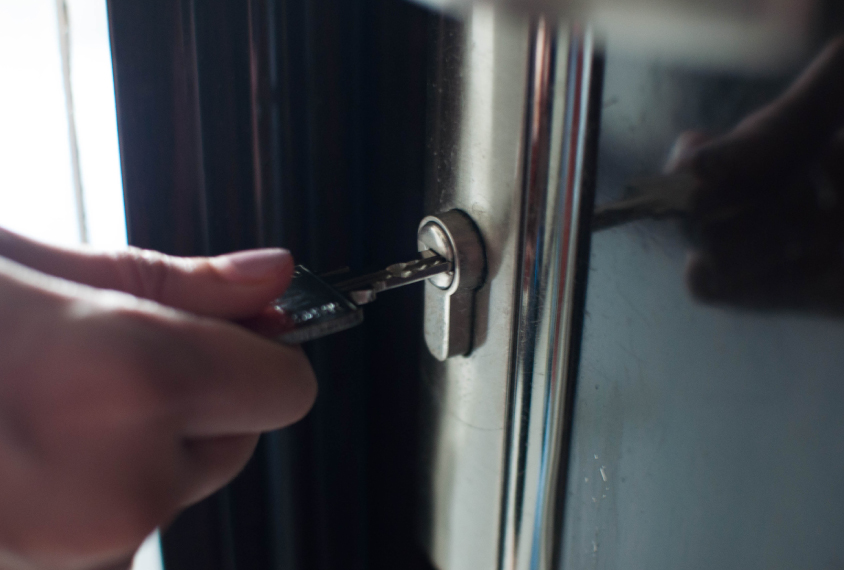 House hunting: Finding living situations that meet the needs of adults with severe autism is a growing challenge.

A new advocacy group for people with severe autism is spotlighting the deep divide in the community over who should speak for those on the spectrum.

The National Council on Severe Autism (NCSA), which launched in January, aims to address the needs of autistic people who require the most support.

“This is a population with a set of issues that really needs to be heard,” says Jill Escher, president of the California-based organization. Escher has two teenagers with severe autism, who she says have the functional capacity of preschoolers and depend on her for everything — every tooth brushed, every piece of clothing worn.

The critics say several of the organization’s policies strip autistic people of their autonomy, instead pushing for parents or guardians to make decisions for these individuals; they also note that the organization’s board does not include anyone on the spectrum.

“These are not the people who should be in charge of this conversation,” says Shannon Des Roches Rosa, managing editor of the Thinking Person’s Guide to Autism, a nonprofit news site. (Rosa is also a frequent contributor to Spectrum.) “The NCSA is not on our kids’ side; they’re on the parents’ side.”

An estimated 30 percent of autistic people have a severe form of the condition — typically distinguished by a low intelligence quotient, limited speech and difficulty performing everyday tasks. The transition to adulthood is a critical juncture for these individuals.

“We’re seeing this big wave of 20- to 30-something-year-olds with autism,” says Matthew Siegel, associate professor of psychiatry and pediatrics at Tufts University in Boston, who is on the organization’s board of directors. “A good portion of them are more severely affected and have big needs that the public system struggles to respond to in terms of housing, treatment, vocational opportunities and lifespan support.”

The NCSA aims to fill that gap.

Judging by the response so far, the organization has struck a chord with parents of severely autistic children: Some 1,500 people have signed up for its newsletter; dozens of caregivers have sent emails seeking help; and more than 2,000 people follow the group’s Facebook page, which features posts about the need for supported housing and hospital care, the dearth of clinical research on severe autism and personal accounts of raising severely autistic children.

The latter, in particular, has generated dozens of comments and hundreds of shares. “Thank you for sharing your story,” follower Rachel Condrick Harf wrote in response to a mother’s post about the suffering her son experiences and the “crushing responsibilities” placed upon family members. “There is comfort in community, hope in hearing familiar voices.”

Rosa, too, has an autistic child who needs a lot of support. And she agrees that society doesn’t address the rights, supports and services that her son Leo and her family need.

But she takes umbrage both with the term ‘severe’ and with what she calls the “horror stories” the NCSA posts about parenting such children. Her family’s problems stemmed mostly from not understanding Leo’s needs and how he tried to express them, she says, and not from his autism itself.

“I don’t see [the NCSA] really advocating for acceptance or understanding,” she says.

She and other critics also disagree with the NCSA’s support of the use of restraints in some circumstances, and with the organization’s position that federal funding should be made available to build gated communities for people with severe autism. The danger of such housing, she says, is that autistic people will be segregated and lose the autonomy to make decisions about their lives, from what they eat to when they socialize. What’s more, conditions at such places may “fall off the radar” of parents and the public, putting residents at risk of neglect or other abuse, Rosa says.

Guardianship is another point of contention: The NCSA supports the practice in which a court-appointed person assumes responsibility for making legal, medical and other decisions for the autistic adult.

The NCSA’s critics say that instead, autistic people should be allowed to advocate for themselves.

“We treat my son like a human being who has his own opinions and his own perspectives and who is capable of understanding things,” says Carol Greenburg, an autistic special-needs consultant in Brooklyn and editor at the Thinking Person’s Guide to Autism. Greenburg describes her 16-year-old autistic son as high-support and partially speaking. When the time comes, she says, she and her husband will work with their son to find a living situation that he chooses — and not one that they choose for him.

Whether and how much some autistic people can advocate for themselves is a key point of disagreement.

The NCSA does not represent people with the ability to self-advocate, says Amy Lutz, the organization’s secretary. “We fully support self-advocates pursuing the support that they need, but this is completely separate,” she says.

The problem, she says, is that the autism spectrum spans a wide range of abilities and challenges.

“You have very mildly affected people on one end, who are college graduates, who are married with children,” she says. But on the other end of the spectrum: “Adults who are in diapers and helmets and arm braces to prevent them from hitting themselves in the face hundreds of times an hour until they detach their own retinas.” (Lutz has written extensively about her son Jonah, who compulsively hit himself and pinched and bit his parents when he was younger and now, at 20, is prone to wander off with no notice.)

“There’s no single solution for a population that diverse,” she says.

The NCSA’s support of research into treatments for people with severe autism is less controversial. Even as the prevalence of autism has risen in the past 25 years, the number of studies that include severely affected people has declined dramatically1.

This article has been modified from the original. A previous version identified Carol Greenburg as a contributor to the Thinking Person’s Guide to Autism. She is an editor.