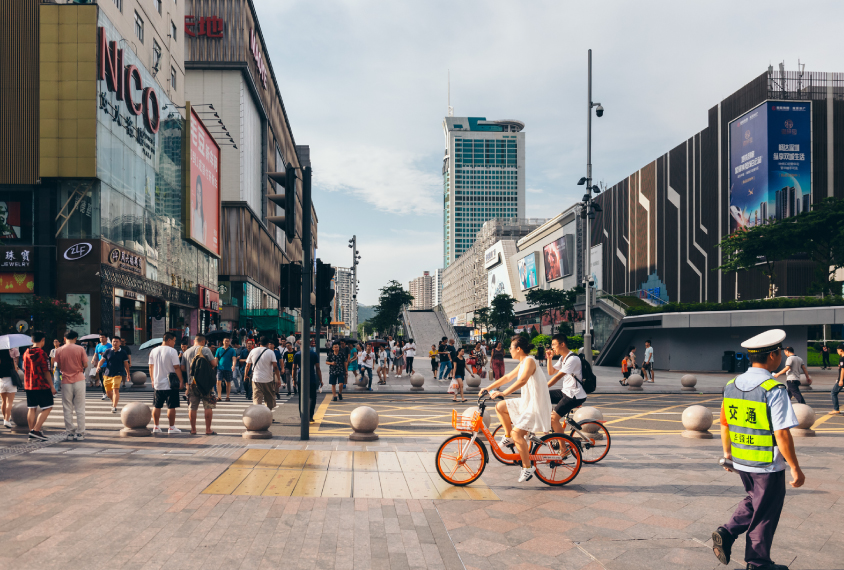 Biased appraisals: Autism prevalence estimates in China typically reflect only the severe end of the spectrum.

Autism was not recognized in China until 1982. Awareness has improved since, but many parents and doctors overlook autism traits such as speech delays because of a cultural belief that bright children speak late, says lead researcher Sophia Xiang Sun, a psychologist at the Star Kay Bridge Research Centre for Children with Autism in Xiamen, China.

Millions of autistic children in China go without needed services, behavioral therapy and educational support. The new numbers may help clinicians identify and care for them.

“This study serves as a solid guide for further research and evidence-based conversations at the policy level in China,” says Andy Shih, senior vice president of public health and inclusion at Autism Speaks, who was not involved in the work.

Sun’s team screened children aged 6 to 10 for autism in three cities: Jilin and Jiamusi in the north, and Shenzhen in the south. They distributed a Mandarin version of the Childhood Autism Spectrum Test (CAST) to teachers to send home with their students. The parent questionnaire probes autism traits such as repetitive behaviors and the ability to hold a conversation.

Clinicians evaluated children with high CAST scores for autism. They also assessed 5 percent of children with ‘borderline’ scores (selected at random) and some of those with a low score, if school psychologists had concerns about them.

In Jilin, the researchers screened 7,258 children and invited 592 for clinical evaluation (524 from mainstream schools; 68 from special-education schools and intervention centers). They diagnosed 77 children with autism, a prevalence of slightly more than 1 percent.

In Jiamusi and Shenzen, the researchers surveyed only mainstream schools — and saw far lower numbers. In Jiamusi, they identified autism in 10 of 16,358 children. They calculated a prevalence of 0.2 percent after adjusting for the families who did not respond to the assessment invitation; in Shenzhen, they diagnosed 35 of 21,420 children, an adjusted prevalence of about 0.4 percent. The results appeared in February in Molecular Autism.

The numbers probably reflect regional differences in autism awareness and in clinicians’ familiarity with condition, as well as uneven rates of autistic children in mainstream schools, Sun says. The researchers used figures from Jilin to represent China as a whole.

“China has a large population, so it’s still hard to say that this is representative of the whole country,” she says.

All the autism diagnoses in children at mainstream schools are new ones — suggesting that the condition is grossly under-recognized in China. These children would have been missed if the researchers had combed medical or school records, as teams at the U.S. Centers for Disease Control and Prevention (CDC) do.

“This approach is much more labor intensive than the CDC’s approach,” says Maureen Durkin, professor of population health sciences at the University of Wisconsin-Madison, who leads the CDC’s Autism and Developmental Disabilities Monitoring Network. “It’s true that the more you look for autism, the more you’ll find.”

The new estimate is a starting point for researchers and policymakers, Durkin says, but it is preliminary because it is based on only one city. The researchers may also have missed some children with autism because they evaluated only a few who scored low on the CAST, she says.

Sun’s team plans to map prevalence in seven more cities to get a true picture of autism in China.