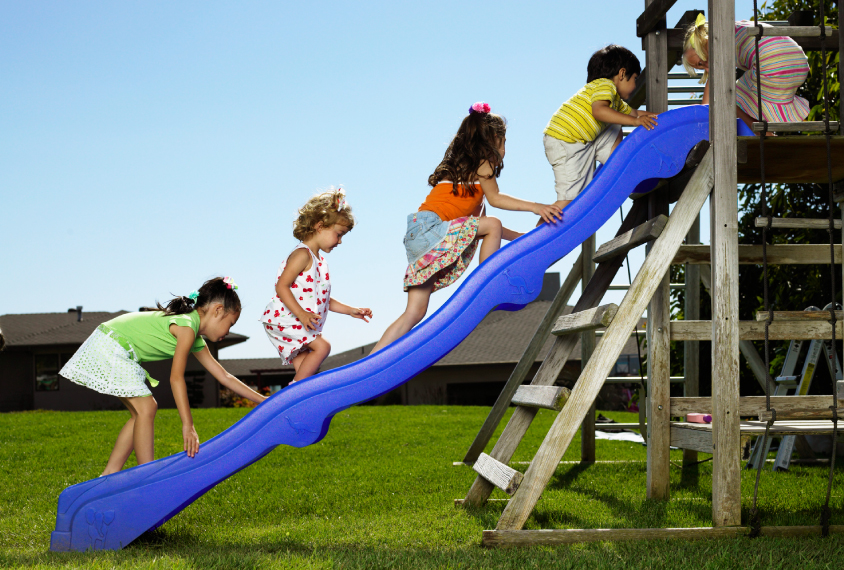 The prevalence of autism in 4-year-old children in the United States has increased — from about 1 in 75 children in 2010 to 1 in 59 in 2014 — to match a previously reported rise in 8-year-old children, according to data released last week by the Centers for Disease Control and Prevention (CDC)1.

But children are still being evaluated for autism or other developmental conditions later than is ideal, the data suggest.

The trend highlights how difficult it is to diagnose autism in young children, experts say; early diagnosis is important so that children can be treated early.

“This population-based surveillance among 4-year-olds gives valuable feedback in terms of how we are doing for early-identification goals,” says CDC epidemiologist Deborah Christensen, who led the study. “We would hope to see this number [of children evaluated early] increasing over time, but in fact we didn’t see that.”

The study is the first CDC analysis of autism data from preschool-aged children over time. Researchers at the CDC’s Early Autism and Developmental Disabilities Monitoring (ADDM) Network analyzed health and education records from 4-year-old children at a subset of sites used in their previous analyses.

The types of records available at different sites vary, so the researchers looked at sites that have information available for all three years; for overall prevalence, they analyzed data from sites in New Jersey, Missouri and Arizona.

The autism prevalence they identified among 4-year-olds in 2014 matches the prevalence among 8-year-olds that same year. (The two groups are not directly comparable, however, because the sites in the two studies don’t match up.)

The new study also shows some of the trends in variability among sites: the Missouri site has the lowest prevalence for 2014, at about 1 in 104 children, and the New Jersey site has the highest, at 1 in 35.

The prevalence in New Jersey increased significantly from 2010 to 2014, whereas the numbers remained stable in Arizona and Missouri.

There is no biological reason for the prevalence to vary so dramatically across the U.S., says Walter Zahorodny, associate professor of pediatrics at Rutgers New Jersey Medical School, who led the analysis for New Jersey.

Unlike the other states, New Jersey has many specialists trained to evaluate children for developmental conditions, as well as a strong early-education system that can help identify the children. The low prevalence in Missouri and other states were “impossibly low estimates based on incomplete ascertainment,” Zahorodny says. “In my opinion, the only believable evidence in this report is from New Jersey.”

New Jersey has consistently reported a high prevalence for autism that other sites in the ADDM later catch up to, says Catherine Rice, director of the Emory Autism Center in Atlanta. “They’ve always been the bellwether state,” she says.

It’s also possible that the New Jersey data are skewed for other reasons, however.

“If I was living with an autistic child in Manhattan, I would probably move to New Jersey,” says Eric Fombonne, professor of psychiatry at Oregon Health and Science University. “There might be migration in the area because they have good services, and that might inflate the rate.”

There are other factors that make New Jersey atypical, Fombonne says. For example, it is the only site where the prevalence at age 4 is the same as at age 8 — which would mean that most of the children had been diagnosed by the earlier age.

That is surprising, because the study of children at age 8 reported the median age of diagnosis as 4 years, meaning that about half the children were diagnosed later, Fombonne says. What’s more, he says, many children would be expected to be diagnosed after they start school.

The researchers say this apparent paradox exists because these studies are looking at two separate groups of children. The prevalence of autism continues to increase, so it may be even higher than 1 in 59 when the 4-year-olds in the new study turn 8, Zahorodny says.

One puzzling aspect of New Jersey’s data is that the proportion of children diagnosed with autism before 3 years of age decreased there from 77 percent in 2010 to 67 percent in 2014. “That goes against the trend they have of increased prevalence,” Fombonne says. “So I don’t understand these data.”

Zahorodny, too, says he is perplexed by this finding and is looking into it. It may be that whereas the number of children who need evaluations is rising, the number of professionals available for the task is not keeping pace, he says. “My first guess is that the system might be at or exceeding capacity.”

The study also found that significantly more children diagnosed with autism at age 4 have intellectual disability than those diagnosed at age 8. This makes sense because children with severe developmental problems tend to draw more attention from specialists, Fombonne says. What’s more, intelligence testing at age 4 is not precise, and a diagnosis of intellectual disability at that age may not hold up four years later.